Ever since they tied the knot in the most romantic royal wedding of the decade on Saturday, we’re living for Prince Harry and Meghan Markle’s relationship.

And the newly married couple didn’t disappoint when they made their first public appearance together on Monday.

The newlyweds were at Prince Charles’s 70th birthday party at Buckingham Palace, where Prince Harry delivered a speech.

You might have been distracted by Meghan Markle’s incredible Goat dress (which is selling like hot cakes, FYI), but did you notice Prince Harry desperately attempting to fend off a bumble bee?

If you watch closely, Harry can be seen trying to bat away the bee whilst delivering his speech. 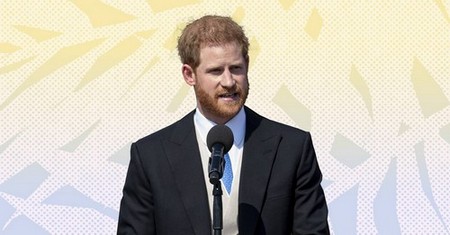 So THAT’s why Meghan, Camilla and Prince Charles were all in hysterics during his speech! Look at them go!

Very funny moment as The Duke of Sussex, watched by his new bride, gets bombed by bumblebee as he gives a warm and witty speech to mark Prince Charles’s 70th birthday pic.HTOeZzIJmr

The Twittersphere were equally as obsessed with the footage…

Everyone loves Prince Harry, even the bee’s love him too….Meghan,you have a Man that everyone, even insects want to BEE near Him..??

Why Is Armie Hammer trending on Twitter? Let’s investigate 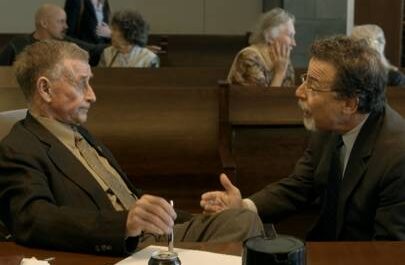 The Staircase documentary will be your next Netflix obsession