The word “alimony” sounds unpleasant. For men as a duty, for women as something that has to be begged or even beat out.Because this word arises only when the normal picture of the world in which the father takes care of his offspring, regardless of the relationship with the former spouse, is broken.

When the natural actions of man are actually forced to perform the letters of the law under oppression. What men usually shy away from paying alimony, and also how to get them all the same – in the material SHE.

Sometimes there is a feeling that a divorce is perceived by a man as a procedure for changing the DNA genes of their children – as if the children are no longer theirs, and they no longer need to contain them.

According to the estimates of the Krasnoyarsk psychologist Andrei Zberovsky, about 30% of men after evasion divert from paying alimony, as much are willing to pay, but strongly disagree with the size of payments, and only 40% are paid exemplarily. 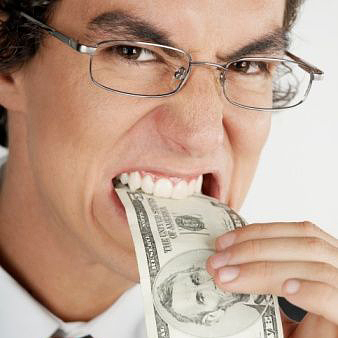 Portrait of the deviator

“Unemployed, drunken drunkards, drug addicts, criminals, as well as those who have a hostile relationship with the mother of the child after the divorce”, – draws a portrait of a typical evasive Zberovsky.

Unfavorable relationships consider themselves to be a good reason to turn away from the child, even well-off men. The most common reason for this behavior – if the division of property, in his opinion, was made dishonestly: sort of like “she already grabbed too much of herself”. The second most popular is the divorce, connected with the betrayal of the wife: in a panic, a man begins to doubt, and whether it is even children. Rarer, but still found “grounds”: if the mother requires that the children call their stepfather a father, and also if the new wife of the man has an irreconcilable attitude towards his past and she demands to cut off all ties. 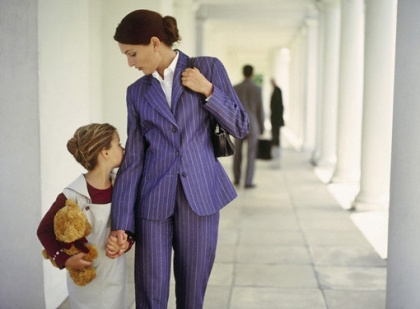 “Often they seem to be the most attractive partners because of apparent independence – they defiantly violate most of the norms accepted in society” – but paying alimony is the same norm that they, as typical people of the antisocial type, will violate, says the psychotherapist of the center “Sibneyromed” »Igor Pozhidaev.

The position does not pay alimony in order to start life from a “clean slate,” to step down from responsibility speaks of the cowardice and infantilism of a man, says psychologist Natalya Mazalova. Agree with an infantile person amicably unlikely to succeed, because such people are usually inconsistent in their actions – the people of psychologically immature acts only the letter of the law. This statement is well illustrated by the data of the Office of the Federal Bailiff Service of Russia in the Novosibirsk Region (UFSSP for the NSO):

in the first six months of 2010 of the 26,911 documents relating to the payment of maintenance, only 56 were voluntarily withdrawn by the applicants; Only in 56 cases out of 26,911 the former spouses managed to agree amicably.

According to the law, you can count on alimony if, after the divorce, you stayed in your arms with an underage child. Even if you were not married, there is enough birth certificate to certify the fact of paternity. Alimony is paid before the child reaches 18 years of age and another three years after reaching: 1/4 of the salary for one child, 1/3 for two children, and 1/2 for three or more children. If the father is not officially employed, the amount is determined based on the average salary in Russia, which currently stands at 20,358 rubles.

If, at the time when the issue of child support arose, the child was not yet three years old, the ex-wife also has the right to alimony for her maintenance, until three children join the joint child. “This amount is determined individually, but should not be less than one minimum wage,” – says Maria Meshkova, chairman of the Novosibirsk Regional Bar Association.

In order to get alimony, it is enough to write a statement in the world court, it will be considered from one to three months. You can do this at any time after the divorce – or, recall, even if there was no divorce, as well as marriage.

Moreover, in accordance with recently adopted innovations, the parent containing the child has the right to demand compensation for unpaid child support for the three preceding years from the moment of filing this application. 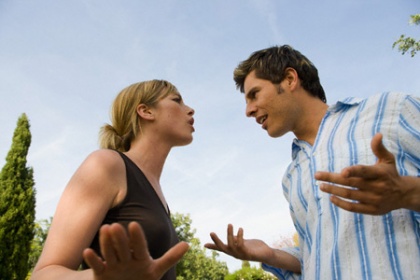 Even if the father of the child continues to evade after the court decision on the payment of alimony, after three months he is sent an official warning, in the absence of a job, they are offered to get a job through the labor exchange, they can send an application for recovery of his property – right up to criminal responsibility. For the first half of 2010, according to court bailiffs, in the Novosibirsk region, 100 debtors on child support were brought to criminal responsibility: most often these are fines or forced labor. At the moment there are 1654 debtors.

Have a conscience, women!

A woman is not always a priori injured, if it comes to alimony. First, it happens that agreeing with the child’s father amicably, a woman receives money from him – a lot or a little, enough or not – and then goes to court and charges him for the previous three years. Because all the arrangements were in words.

There are, by the way, cases when the child remains with the father, and the payer of alimony is appointed by the woman. And women also shy away. In 2009, in the Novosibirsk region, there was one such debtor in search, Olesya Smykun says, acting. chief of the department of the executive production of the UFSSP of Russia in the NSO. There is nothing surprising in this, as there should be good reasons for the court decision, according to which the child is not with the mother, but with the father, such women are usually classified as “disadvantaged”.

In addition to such extreme cases, many women are often themselves to blame, that fathers become deviators. “Problems often arise from the fact that life is unstable: his financial situation has worsened, and wives believe that their husbands simply deceive them, and start filing with the courts,” Andrei Zberovsky advises women to be more patient and not talk, on the raised tones, differently then, when problems with the finances of the child’s father are resolved, he will not want to pay any more. 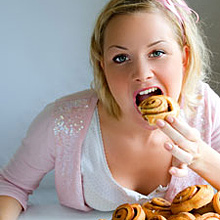 Women often seize the lack of sex, and men their own unfulfilled 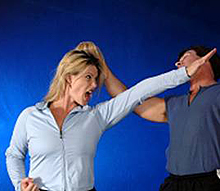