Katherine is not only the writer, creator, and producer of The Duchess but also stars as a single mother who navigates raising her daughter, Olive, whilst contemplating having a second baby. 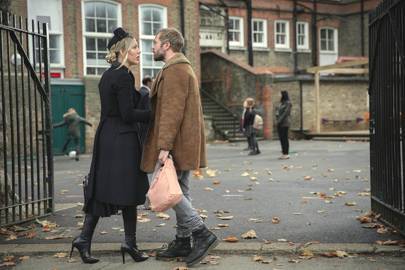 With her daughter at the centre of her world, Katherine contemplates having another baby with her father, a washed-up pop star who now lives on a barge. Seems sensible, right? 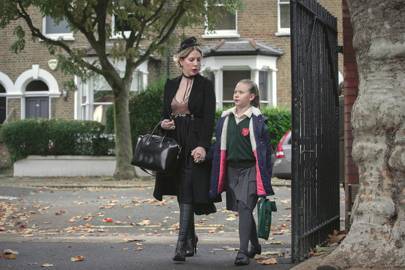 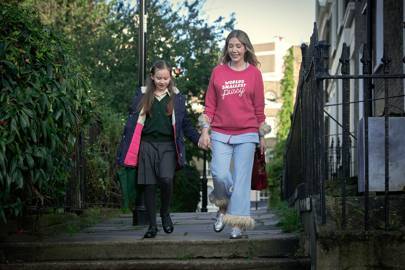 If you have ever watched Katherine Ryan’s stand-up comedy in real life or on TV you will know that the Canadian comedian is one of the funniest women on the entire planet. No jokes are too controversial with this one as she accurately describes what it is really like to be a woman in the twenty-first century from parenting to dating.

Now we are in for a side-splitting treat in the form of her laugh out loud debut scripted series, The Duchess, which is coming to Netflix on 11th September. We are already crying with laughter as we have been given an exclusive first look at the comedy series before anyone else. 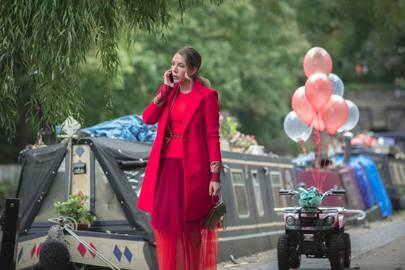 In conclusion, we cannot wait for the full series to drop but aside from the comedy we are SO HERE for Katherine who is taking control of her ow career yet again by creating her own show from scratch. We love to see women win, especially when they are THIS funny.

Instagrammable hotels in the world, according to the influencers