Elizabeth will take over the role from Emma Corrin, who will play Princess Diana in the forthcoming forth series, which is due to air this winter on Netflix.

Elizabeth joins Imelda Staunton who will play the Queen – replacing Olivia Coleman – for the final two seasons, along with Johnathan Pryce who will play Prince Phillip and Lesley Manville who takes on the role of Princess Margaret after Helena Bonham Carter.

The final two seasons are expected to follow the tumultuous Royal events of the 1990s and early 2000s which will mean Elizabeth will play Princess Diana during her divorce before her untimely death in 1997. So, Elizabeth will be centre stage when it lands on Netflix, which is thought to be in 2022.

Netflix has cast their last Princess Diana for the fifth and sixth (and final) season of The Crown and it’s Elizabeth Debicki! And can we just say it’s an uncanny casting resemblance. 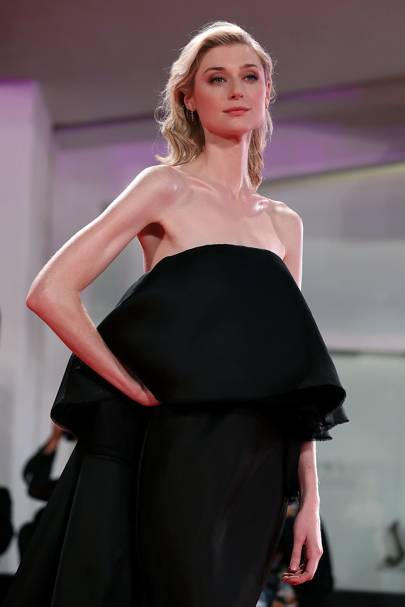 Speaking about the role, Elizabeth said in a statement posted on The Crown’s official Twitter, “Princess Diana’s spirit, her words and her actions live in the hearts of so many. It is my true privilege and honour to be joining this masterful series, which has had me absolutely hooked from episode one.” 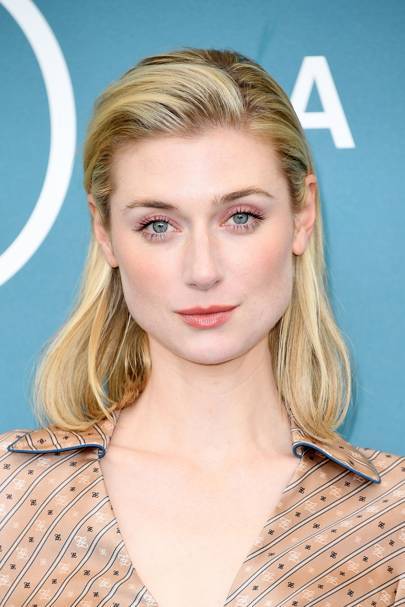 You may recognise Elizabeth Debicki from many of her incredible roles so far. The Australian actress rose to fame following her breakthrough role in Baz Lurman’s The Great Gatsby back in 2013 playing Jordan Baker opposite Leonardo DiCaprio and Carey Mulligan. Talking about the role later, Elizabeth said she had “zero camera craft,” whilst making the film with saying modestly she had no idea how to act in front of a camera.

“I was such a baby when I made that movie. This is the first time I’ve ever really admitted that, but I was 20, and what did I know? … I just kind of jumped on that Baz machine. I had nothing to compare the scale of the movie to because I had never really made anything before. The size of it, the madness of it, the number of extras and the detail… It was a wormhole, it was an alternate reality,” she told The Observer. 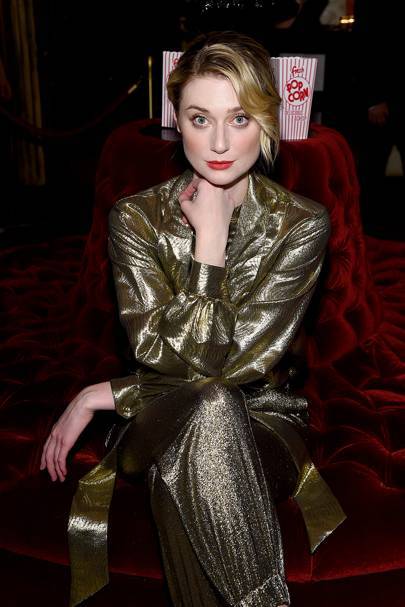 Elizabeth went on to steal the show in the BBC drama, The Night Manager – which turned Tom Hiddleston into a household name – as Jed Marshall, the girlfriend of Hugh Laurie’s gangster character, Richard Roper. If you recall – aside from all the talk around Tom’s bum – Jed gets muddled up in her allegiances when Olivia Colman’s former MI6 officer employs a spy, played by Tom, to mess with the criminal schemes of Richard Roper. There was a lot of sex along the way, too.

Following the huge success of the show, Hollywood came knocking and Elizabeth stared as another gangster’s wife in Steve McQueen’s Widows alongside Viola Davis and as an alien in Guardians of The Galaxy. She will next be on screen in Christopher Nolan’s highly anticipated spy movie Tenet alongside Robert Pattinsonand John David Washington.

So, it’s safe to say these 6 feet 3 inches tall star who is a versatile actress to say the least will rise to the occasion playing Princess Diana in The Crown. We can’t wait to see it.

In defence of Emily in Paris and basics everywhere, because she is all of us