Nanostructures and a binding protein create a shell strong enough to protect a chick but soft enough for it to hatch. 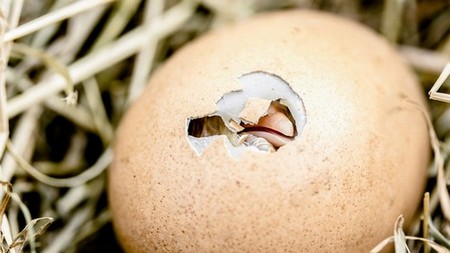 An eggshell is tough enough to protect a growing chicken, but softens as hatching time approaches so that the chick can pierce the shell. To investigate how shells strike that balance, Marc McKee at McGill University in Montreal, Canada, and his colleagues studied osteopontin, a protein that binds calcium carbonate in the shell.

The team discovered that in chicken (Gallus gallus) eggshells, the outermost two layers had more osteopontin than the softer, innermost mammillary layer. Compared with the mammillary layer, the osteopontin-rich layers had smaller nanometre-scale structures of calcium carbonate, making them denser and harder.

In the final days of incubation, the nanostructures in the mammillary layer and the middle layer shrink. This weakens the shell for hatching and frees up calcium that then helps to strengthen the chick’s skeleton.

Azelaic Acid, Are Skin-Care Enthusiasts Freaking Out About It 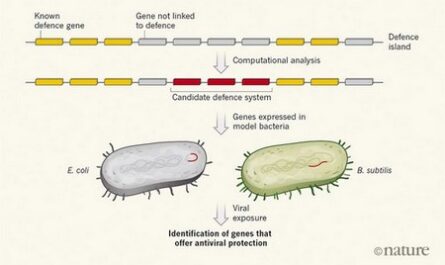 A stockpile of antiviral defences