However, trials of other CETP inhibitors have shown neutral or adverse effects on cardiovascular outcomes.

The patients were assigned to receive either 100 mg of anacetrapib once daily (15,225 patients) or matching placebo (15,224 patients). The primary outcome was the first major coronary event, a composite of coronary death, myocardial infarction, or coronary revascularization.

At the trial midpoint, the mean level of HDL cholesterol was higher by 43 mg per deciliter (1.12 mmol per liter) in the anacetrapib group than in the placebo group (a relative difference of 104%), and the mean level of non-HDL cholesterol was lower by 17 mg per deciliter (0.44 mmol per liter), a relative difference of −18%. There were no significant between-group differences in the risk of death, cancer, or other serious adverse events.

Among patients with atherosclerotic vascular disease who were receiving intensive statin therapy, the use of anacetrapib resulted in a lower incidence of major coronary events than the use of placebo. (Funded by Merck and others; Current Controlled Trials number, ISRCTN48678192; ClinicalTrials.gov number, NCT01252953; and EudraCT number, 2010-023467-18.)

The CMAs’ Lack of Safety Measures Was Disappointing 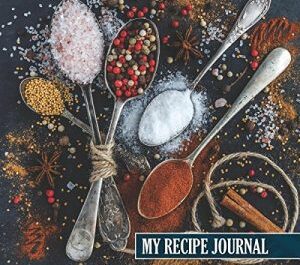 A stomach virus’s mysterious path into the gut is uncovered