Nicolas Ghesquière put out a beautiful collection for Louis Vuitton to close out Paris Fashion Week on Tuesday, and while the show as a whole was a standout of the season, its the eye makeup in particular that has us mesmerized.

Makeup artist Pat McGrath reminded us all, yet again, why shes regarded as the master of her craft by putting together a series of spectacular eye-makeup looks.

While the majority of the models in the show wore no-makeup makeup, a handful of them — the lucky ones, if you ask us — received McGraths artful treatment of color-blocking, racing stripes and negative-space patterns in hues and shapes that sometimes coordinated or contrasted with the outfit they were wearing. No two versions were the same.

McGrath seems to have been quite mesmerized by the final product herself, taking to Instagram to post the above video of the blue-and-orange look she created for model Signe Veiteberg.

Click through the below for a closer glimpse at McGraths masterful work (and Quinlivans unexpected new look), fresh from the Louis Vuitton Fall 2018 runway. 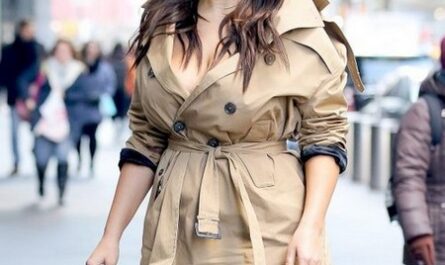 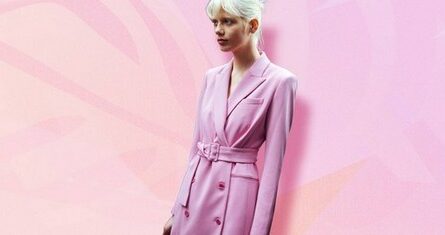 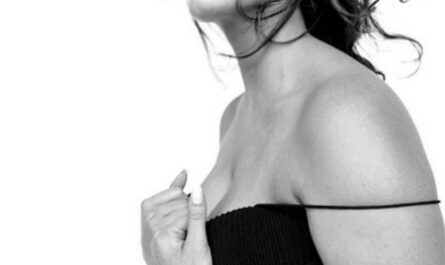 You Have To See These Gorgeous, Unretouched Photos Of Ashley Graham