Turns out, I wasn’t the first person to experience this. A study performed by Jenny Baumeister, research scientist at the International School for Advanced Studies, found that people who had Botox injections in their face had a reduced emotional perception of certain stimuli, and it took them longer to react. 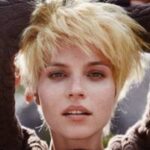 I’ve never been one to disguise my emotions. If I’m angry, you’ll know about it – not necessarily because I’ll voice my feelings but because it will be written all over my face. Worse still is the fact I don’t realise I’m making a face. People will say, “what’s wrong?” before I’ve registered anything’s amiss. It’s as though my facial muscles are more in tune with how I’m feeling than my actual consciousness.

So, when I tried Botox for the first time, I wasn’t just impressed by the effect it had on my ever-increasing frown lines. I was mainly struck by the effect it was having on my emotions. For starters, I instantly felt more in control – my face didn’t retort against my will when speaking to someone and I could finally conceal my emotions, which I realised gave me a significant advantage in certain situations. I also started to feel a constant sense of calm. It was like I had an induced poker face that enabled me to mask my raw, unfiltered – and often unnecessary – negative emotions.

Another study takes the theory even further, stipulating that you’ll feel differently depending on which area you have treated. The research, conducted by the School of Psychology at Cardiff University, found that people who had Botox injections in their crow’s feet (the wrinkles around the eyes commonly formed by smiling) felt more depressed, while people who had their frown lines treated felt happier.

According to renowned cosmetics doctor and founder of Woodford Medical, Dr Mervyn Patterson, it’s all due to signals our muscles send to our brains. “It is still being researched, but it is suggested that relaxing muscles such as in the frown area send ‘feedback’ signals to the brain helping to reduce negative emotions and actual depression,” he says. If you think about it, it makes sense. Our facial expressions don’t just express our emotions – they confirm and reinforce them, which is why if you smile at yourself in the mirror for twenty seconds, you’ll start to feel happier.

His own clinical observations confirm his view. “Botox cheers people up,” he says. “They feel relaxed, eyebrows may be lifted and they look refreshed. People who meet them tend to react more positively and aren’t put off engaging in conversation with them because of a negative frown.”

Needless to say, depression is far more complicated than simply putting a smile on and as someone who has suffered with depression and OCD for my entire adult life, I would never recommend Botox as a treatment for any mental health condition nor use it as a form of medication myself. But having decided to have the aesthetic treatment irrespective of its effect on my emotions, it was a pleasant and unexpected surprise to find I felt calm and collected. And that, in my opinion, is something to smile about…

If you’re considering Botox, find out everything you should know before doing so.

I tried injectable skincare – and loved it

The Reason Celebrities Are Getting Earlobe Fillers Is, Well, Relatively Relatable 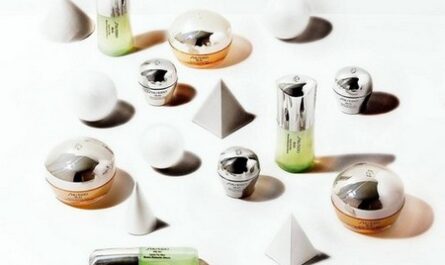 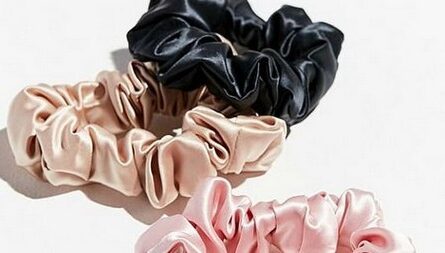