The impending Charmed reboot continues to draw mixed reactions – particularly from the show’s original cast. Following the initial cast announcement and subsequent trailer release, many fans of the 1998 series felt as though it wouldn’t be the same without the original Halliwell sisters: Holly Marie Combs, Shannen Doherty, and Alyssa Milano. Now, Combs is candidly speaking about the reboot. 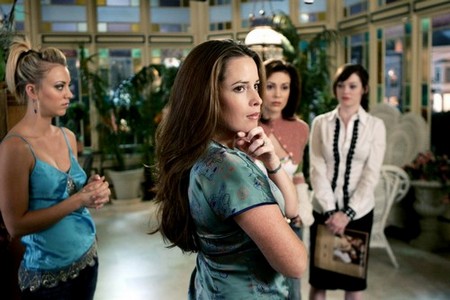 After she felt a publication recently misrepresented her quotes, Combs reached out to another writer on Twitter to share her thoughts. “I will never understand what is fierce, funny, or feminist in creating a show that basically says the original actresses are too old to a job they did 12 years ago,” Combs said.

The actress added that she hopes the reboot honors the original show’s legacy and listens to the “still passionate fan base.” Ultimately, however, Combs said she does wish the reboot and its cast success.

If you’re gonna quote me then actually quote me @yahoo. pic.hQ35cXTg40

This isn’t the first time the cast has publicly spoken out against the reboot. Combs has in the past addressed the reboot on Twitter and even said the reboot is “capitalizing on our hard work.” Doherty meanwhile has tried to take a more positive approach.

She said, “I love Charmed. I also want it to be respected. I’m simply choosing to be constructive about it because negativity has no place in my life.”

Here’s Why You Shouldn’t Mow Your Lawn Every Week

How to Prevent Identity Theft and Fraud in 5 Simple Steps 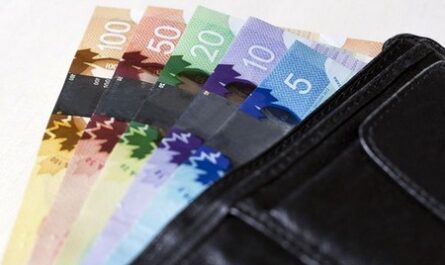 10 Money-Saving Tips You Should Definitely Ignore