Shailene Woodley has long been close to our heart. First, it was her star turn in the tear jerker of all tear jerkers, The Fault in Our Stars, then came Big Little Lies, her getting arrested for standing up for the planet and now she’s blessed us with this gift… 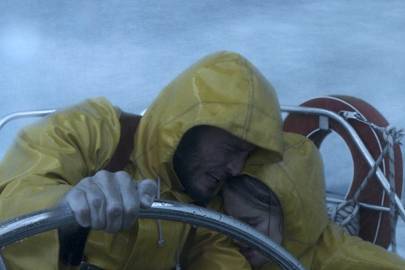 Whilst Shailene admitted that she has never seen the Geri Halliwell video for said song, Sam confessed he was quite the fan, “the video where she does the aerobics? It’s so good! Geri has always being my favourite. I did an interview recently with her and I was so starstruck.”

However, despite being a certified member of team Ginger, in what became quite the Spice Girls-themed chat, Sam revealed, “I once dressed up as Posh Spice for a school fashion show. We were wearing black bin bag dresses covered in glitter glue and sequins.” What a look, hun!

Watch the video above to see the pair – who should really star in a musical – also take on Rihanna’s Umbrella and the classic, Singin’ In the Rain.

The pair appear in Adrift, a film inspired by the real-life story of Tami Oldham and Richard Sharp, who were left adrift in the Pacific Ocean for over 41 days. After setting off from New Zealand with their sights set on San Diego, the pair got caught up in one of the most catastrophic hurricanes in recorded history. In the aftermath of the storm, Tami was knocked out for 27 hours until she awakens to find herself very much lost at sea.

The Hollywood take is beyond dramatic and has a plot twist YOU WON’T SEE COMING, so if you are looking for that crucial break from the World Cup tension, get yourselves to that cinema to see Shailene Woodley kick the Pacific ocean’s ass! 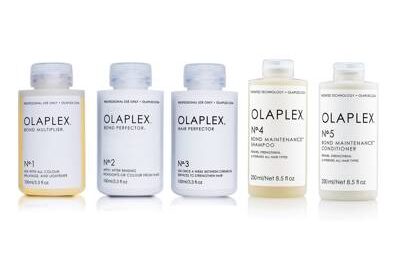 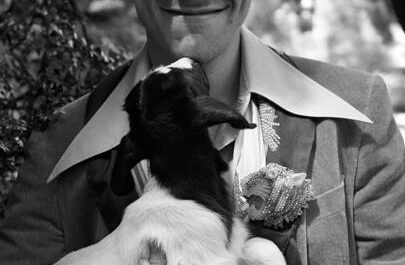 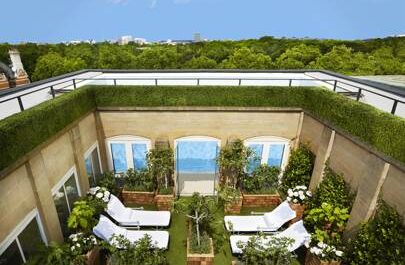