Hours after Justin hailed Hailey his ‘wife’ on Instagram, Hailey changed her name to ‘Hailey Bieber’ on the social media site. This is proof enough for us, people.

After much speculation, it seems that Justin Bieber and Hailey Baldwin are officially married.

While the engagement took us by surprise, this marriage has shocked us even more but we’re SO happy for them and how happy they make each other. Proving they’re absolute couple goals, a recent romantic show from the pair came when Justin decided to serenade Hailey outside of Buckingham Palace… Casual!

After Hailey’s London Fashion Week visit, the pair did some sightseeing but rather than go incognito, they treated fans to a very public romantic display. Opening up his guitar case, Bieber serenaded the 21-year-old model and we’ve got chills… 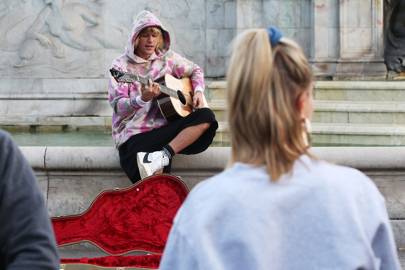 To confirm the pair’s engagement, Biebs shared an adorable snap of himself and Hailey with the most epic caption – and prepare to feel all the emotions when you read it in full…

Dubbing Hailey ‘the love of his life’, Justin said he’d be committed to spending his life ‘getting to know every single part of her’, and loving her patiently and kindly. All the feels.

Justin popped the question on a romantic trip to the Bahamas this weekend. According to TMZ, Justin’s security told restaurant goers to put their phones away as ‘something special was about to happen’ before Bieber popped the question.

Not sure what I did in life to deserve such happiness but I am so utterly grateful to God for giving me such an incredible person to share my life with! No words could ever express my gratitude. ❤️

Needless to say, the ring is a complete showstopper (we’ve seen it in real life). Just look at that sparkle! We’d expect nothing less from Biebs, naturally.

A source told People at the time of the announcement: “It’s kind of a surprise, but kind of not. Justin has been extremely happy these past few weeks. He has known Hailey for a long time. This might seem sudden, but they know each other very well.”

Now we’re not ones to gossip, but we’re all wondering how the hell do the pair’s exes, Selena Gomez, and Shawn Mendes, feel about it all…

A source told E!: “Selena was surprised an engagement happened this quickly but not surprised Justin would do something like this knowing who he is. At the end of the day though she doesn’t really care.

“Selena is totally over him. She had tried again to make it work that last time and it didn’t work out.

“Selena is definitely on a different path right now and in a much better place since Justin is out of the picture. Mentally, she is done with him. She isn’t focused on dating as much as she’s just really focusing on herself. She’s happy right now just spending time with her girlfriends and going to church.”

Shawn, who Hailey was linked to earlier this year when the pair attended the MET Gala together, has also broken his silence on the matter.

In an interview with Australian talk show, The Project, Shawn said, “I texted Hailey the day of, and I said congrats. That’s what it is. I think everybody wants there to be more – there’s not.”

He also hailed Justin a “massive influence” on him. Cute.

After rekindling his romance with Selena Gomez in 2017, the Sorry singer seems to be really committing to the back-with-an-ex-trend after rebooting his relationship with ex-girlfriend, Hailey Baldwin.

Earlier in the year, a video surfaced on Instagram of Hailey getting cosy with Bieber at LIV Nightclub at Fontainebleau, sending the internet into overdrive with rumours that the pair were an item once more.

Then, the What Do You Mean singer was photographed passionately kissing Baldwin while out and about in New York. Next, the pair were spotted indulging in some PDA in LA.

Bieber was photographed carrying the 21-year-old model around a film studio, where he was onset to film a new music for an upcoming collaboration with DJ Khaled.

The on-off pair dated from 2015 to 2016, with Bieber and former long-term girlfriend, Selena Gomez, giving their relationship a second chance in November 2017. Gomez and Bieber split again earlier this year and it seems that Hailey and Justin have been getting pretty close ever since. 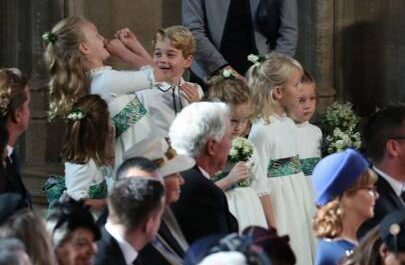 Prince George and Savannah Phillips larking around at Princess Eugenie’s 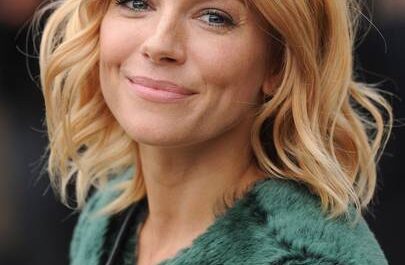 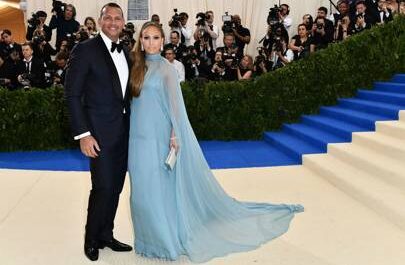