Allergan’s Brilliant Distinctions Program  has actually been around since 2009, but the relaunched platform makes earning and saving easier than ever before. For starters, it now features a mobile app that allows you to earn and track points. 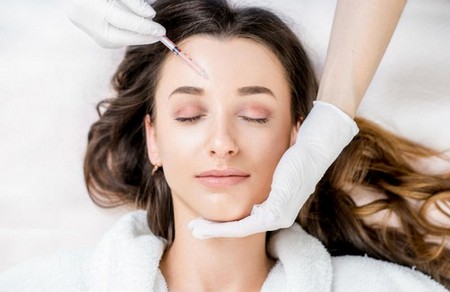 The loyalty rewards incentive works on a tiered system, which means even at your first visit you can start saving.

The program also expanded to include CoolSculpting for the very first time, which means all your treatments combined can help you move from one tier to the next. While in the past points could expire, both new and old users don’t have to stress about missing out due to an expiration date.

Cosmetic procedures certainly aren’t cheap, but now there’s a program that offers up a major incentive for undergoing Botox, fillers, and more. Whether it’s your first appointment or you religiously stick to a regimen you can easily benefit from the rewards-based loyalty program…it’s just like the Starbucks reward system for your face, (and beyond).

To get a better idea of the system, we included a breakdown of the levels below. 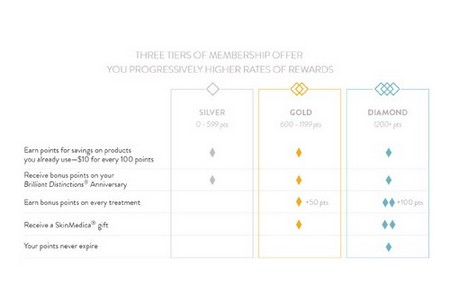 The best part? It isn’t just for Botox users, either. From BOTOX® Cosmetic (onabotulinumtoxinA), JUVÉDERM® Collection of Fillers, SkinMedica®, Latisse, and, CoolSculpting®, you can now save on a variety of treatments. 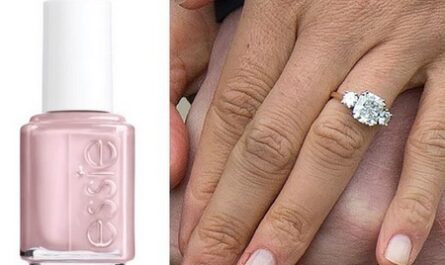 The Most Glamorous Hair and Makeup