Whether you regard it as the fashion event of the year or loathe the entire premise, there’s no denying that the Victoria’s Secret Show is one of the most-talked about catwalks in the world.

Need proof? Well, the show is watched annually by over 800 million people globally and costs around £9.2 million to put on.

The lingerie spectacle is back for another year and with tongues already wagging over who’ll get their coveted Angel wings, perform on stage and sit front row, we’ve taken it upon ourselves to break down everything we know – and you *need* to know – about the greatest show on earth.

When is the Victoria’s Secret Fashion Show 2018?

While no official date has been released yet (hurry up, guys!), we know that The Victoria’s Secret Fashion Show 2018 will take place in late November or early December. The show actually takes place before it’s screened on TV, which happens a few days later, so you’ll get a sneak peek on social media before you can devour the entire show on the small screen. 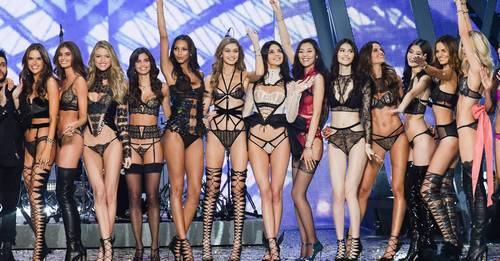 Where is the Victoria’s Secret Show 2018?

Keeping things interesting, the lingerie brand swaps location regularly. Often showing in its hometown of New York, it has recently moonlighted in London, Miami, Paris, LA and most recently Shanghai. This year, it will return home and take place in New York.

Which models will be walking in the Victoria’s Secret Show?

Behati Prinsloo has just confirmed she is back in the show after 2 years off to have babies, while iconic Angels walking will include Candice Swanepoel, Adriana Lima, Romee Strijd, Taylor Hill, Stella Maxwell, Jasmine Tookes, Lais Ribiero, Elsa Hosk, Josephine Skriver, Sara Sampaio, and Martha Hunt. There will also be a full roster of new models, walking in the.

Where can I watch the Victoria’s Secret Fashion Show in the UK?

A few days after The Victoria’s Secret Fashion Show has taken place in New York, it will be broadcast on CBS (although we don’t have an exact date yet). Last year, streaming app, HayU, streamed the show for UK fans.

Who will be performing in this year’s Victoria’s Secret Show?

Victoria’s Secret also manages to enlist the hottest names in music to perform on stage and while we don’t know who’ll grace the stage this year, Harry Styles, Miguel, Jane Zhang and Leslie Odom Junior all performed last year. The likes of mega pop stars, Taylor Swift, Rihanna and Selena Gomez, have also performed for the show before so we are expecting BIG things.

Who is doing the makeup backstage at the show?

She said: “I am beyond excited to officially announce that I am the exclusive makeup sponsor of the heavenly, world-famous, iconic Victoria’s Secret Fashion Show 2018, in one of my favourite cities – New York!!

“I have worked at this incredible, legendary show before and the dreamy, gorgeous supermodels have inspired the beauty DNA for so many of my magical products – from the perfect pouts to glowing goddess eyes!

“It is a dream come true to be doing Victoria’s Secret show makeup this year with my brand on our 5th birthday, with the world’s most heavenly models that are a dream to work with! I will also be bringing back two gorgeous, limited-edition products that will be used on the Angels to create the official look.” 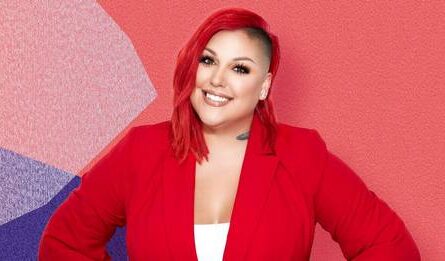 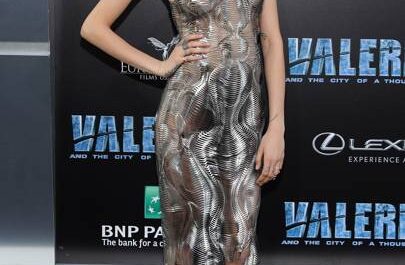 Cara Delevingne’s breaks the dress code at the Royal Wedding