The third season will see Josh playing the role of the future King from 1964 to 1970 and as a 28-year old, he will have to pass for a young Prince. 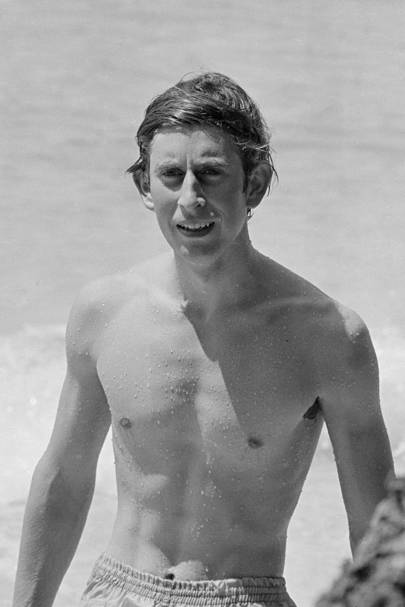 There is also word that Princess Diana will appear in The Crown for the first time in series three, with the likes of Cara Delevingne, Sophie Turner and Lily James tipped to take on the role.

Josh is no stranger to the limelight after being nominated for the BAFTA EE Rising Star Award at the 2018 awards – all for his role as a confused gay farmer in God’s Own Country. Think Call Me By Your Name with more mud, more sex and thicker accents. You may also recognise the handsome chap from his role in ITV’s The Durrells after brightening Sunday evenings since 2016. 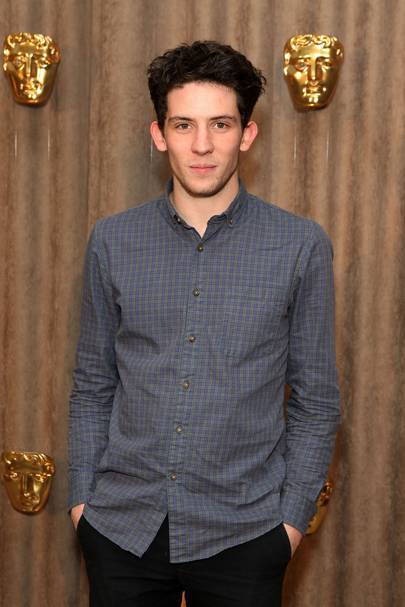 Also slipping on the crown jewels for season three is Olivia Coleman, who will ascend to the throne as the Queen.

Whilst we await the release date of the Netflix smash hit don’t mind us as we go in for another binge of the first two series. Anything to perfect those Princess Margaret one-liners. 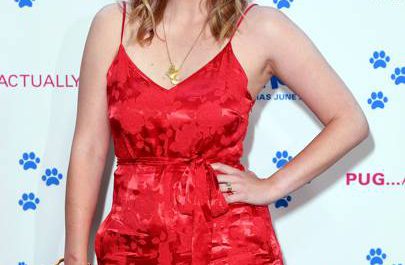