Drinking a tea in Russia is more than just a thirst quenching procedure. This is a whole event, a ritual of communication, and some, as you know, and a way of life. Fortunately, unlike our grandmothers, the choice of tea for tea gatherings is not limited to “black with an elephant”.

Increasingly, we are stopping the choice of green tea, because its benefits are practically cultivated. About what you can get by drinking tea every day, and whether it is so useful, as it is commonly believed, was recognized by the correspondent of SE

Green tea will improve results when losing weight, but you can not drink it all

To begin with, remember that any tea – is primarily the leaves of the tea bush: black, white, red and green teas differ only in the way of processing the leaves of the plant. Unlike the most common in our black, green tea does not go through such processing steps as fermentation and wilting. And that’s why it stores much more useful substances.

It is rich in vitamins and microelements, has an antioxidant effect and astringent properties (due to the presence of tannins) and is an effective natural antiseptic. The less processed tea leaves are exposed, the more valuable the tea is. As the dietician of the Siberian Federal Center for Healthy Nutrition Olga Poznyak told, the least valuable are those teas that were fermented and grinded. 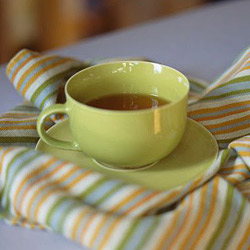 But in the choice of green it is worth paying attention: a sheet of quality tea should be rolled up in the form of elongated spider’s paws or small pearls. In crushed tea, the area of ​​contact with air increases and the value of such a drink drastically decreases.

Be on your toes

One of the main arguments of green tea advocates is that it tones up not worse than coffee, but it does not have a number of side effects, with which the fragrant morning drink is notorious. This is true: according to Olga Poznyak, the tonic effect of green tea is due to its high content of tein, or tea caffeine, which is released gradually and acts much softer than coffee. Polyphenols (tea tannin) impart a tart taste to tea, it is good to quench thirst, and substances such as catechins, which are also contained in tea, strengthen the walls of blood vessels and have an antioxidant effect, which is especially appreciated by advocates of a healthy lifestyle. 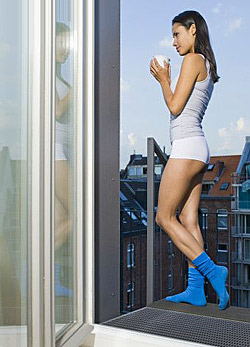 Due to stimulation of the nervous system, expansion of the blood vessels, the heart muscle receives blood flow, cardiac contractions intensify.

And so the doctor reminds: to use green tea with caution is to people with hypertension, as well as to the owners of an easily excitable nervous system and those who are familiar with insomnia.

Particularly strong side effects occur if green tea is used in a hard brewed form. “Long brewing tea is harmful – it starts fermentation processes that greatly affect the work of the nervous and cardiovascular system”, – warns Olga Poznyak, adding that green tea can not be drunk after drinking (as often recommended “for vivacity”). Green tea and alcohol strengthen each other’s action, and the nervous system can simply not survive. Thus, the strength of a drink is not only a matter of taste.

The leading expert of the company “Club of Tea Traditions” Galina Prokayeva says that the correct welding of green tea is a whole art. First, it is necessary to choose the right water: it should be soft enough. Secondly, to properly warm the water, not allowing a boil-over. Thirdly, the water temperature for tea varies between 80-85 degrees, that is, it should be allowed to cool slightly and only then pour water into the kettle with green tea.

“So you will not scald the tea leaf and the brewed tea will not be too bitter and tart. Fresh green tea “Chinese” way can be brewed up to 10-12 times, with each new welding will open for you a new taste. But there is one nuance: not any tea bought in the store, comes under the category of “fresh” – fresh is considered only the tea of ​​the harvest this year. The older the green tea, the less useful substances remain in tea leaves. When brewing fresh green tea, the first tea leaves are not poured, “says the tea master.

A hint without goodness

Green tea, among other things, is often used by women as a means of losing weight: it is endowed with a wonderful property in gaining harmony. “Tea contains substances that affect the metabolism, somewhat speeding it, displays water, having a mild diuretic effect. And any increase in the exchange entails an increase in the functional activity of any system or organ, “says Olga Poznyak. 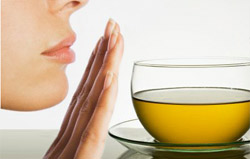 “If you follow a diet and normal motor conditions, then green tea percent at 8-10 will help improve the result. If you do not observe any of this, nothing will help you,  the director of the Center for Healthy Nutrition Yakov Novoselov summed up, recalling that even a pineapple recommended for dietary nutrition is useless as an independent tool, a similar situation with green tea. The right to exist is also in the unloading “tea” days, but only if the slimming person complies with the sense of proportion. After all, green tea has its limitations.

First, you need to pay attention to the tolerance: dizziness, nausea, increased anxiety, anxiety and tachycardia – obvious signs that you should not drink tea. In extreme cases, you can limit the volume of 180 ml of a soft drink a day.

Secondly, especially careful people need to be people prone to swelling and having problems with the kidneys. “The diuretic effect of green tea is mild enough, but if the kidney function is impaired, you do not need to load the kidneys with excess fluid,” says Olga Poznyak.

Last: it is recommended to limit green tea to future mothers. As explained Olga Poznyak, firstly, in medical circles there is an ambiguous attitude towards caffeine and tannins on the effects on the fetus, and secondly, with toxemics associated with fluid retention, additional water stress is useless. Thirdly, there is evidence that active consumption of green tea helps to reduce the amount of folic acid, which is necessary for the proper development of the child’s nervous system. And while the data are not confirmed, doctors advise not to experiment on yourself and know the sense of proportion. However, this advice is useful to follow all, not just pregnant women. 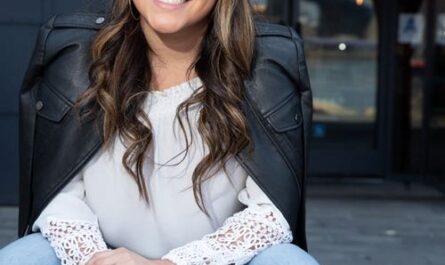 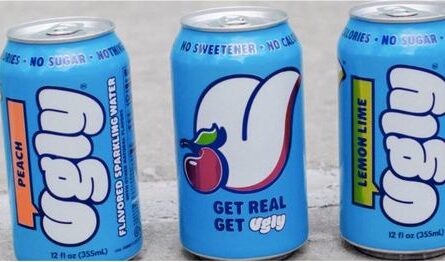