Australian James Harrison, known as the “Man With the Golden Arm”, has donated blood nearly every week for the past 60 years. His unique blood has antibodies that fight rhesus disease, a condition where pregnant women’s blood actually attacks the unborn baby’s blood cells.

The disease effects 17% of women in Australia causing brain damage or even death for the babies. Every injection of the cure in Australia, called Anti-D, has been made using Harrison’s blood.

Doctors aren’t sure why Harrison’s blood contains these disease-fighting antibodies, but they suspect it might be because of the transfusions he received when he had surgery at age 14. After doctors discovered his rare blood type, Harrison vowed to donate blood once he was legally allowed at age 18, and that he did. All together, he has donated 1,117 bags of blood before retiring this year at the age of 81.

Jemma Falkenmire, of the Australian Red Cross Blood Service, told CNN “In Australia, up until about 1967, there were literally thousands of babies dying each year, doctors didn’t know why, and it was awful. Women were having numerous miscarriages and babies were being born with brain damage. Australia was one of the first countries to discover a blood donor with this antibody, so it was quite revolutionary at the time”.

Many mothers, like Kristy Pastor and her five week old Samuel pictured above, come to thank Harrison in person for all he’s done so that they can have healthy and happy babies. 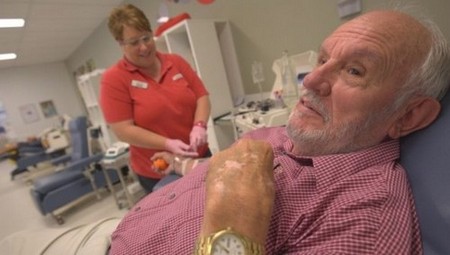 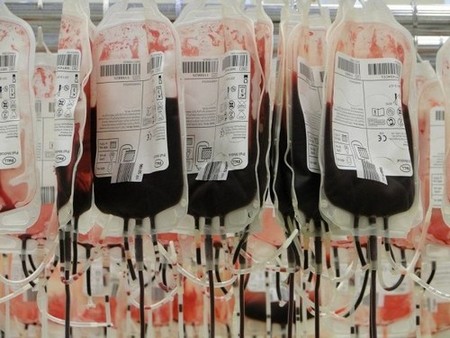 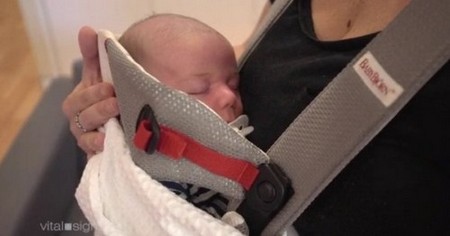 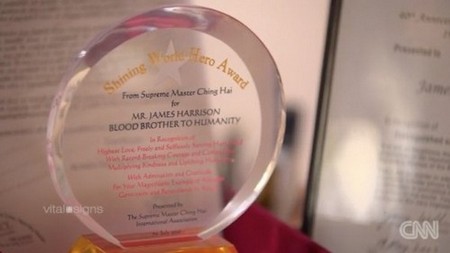 Harrison is considered a national hero in Australia for having helped save approximately 2.4 million babies. He’s won numerous awards including the Medal of the Order of Australia. He told reporters “It becomes quite humbling when they say, ‘oh you’ve done this or you’ve done that or you’re a hero. It’s something I can do. It’s one of my talents, probably my only talent, is that I can be a blood donor”.

Now that Harrison must finally retire from giving blood (you can’t donate past the age of 81 in Australia), the Red Cross is hoping “there will be other people out there generous enough to do it, and selflessly in the way he’s done”. 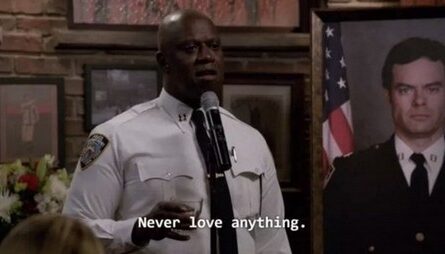 Brooklyn Nine Nine cancelled: Here are some of the funniest moments

Dude turns a Tinder convo into an interactive game, with mixed results 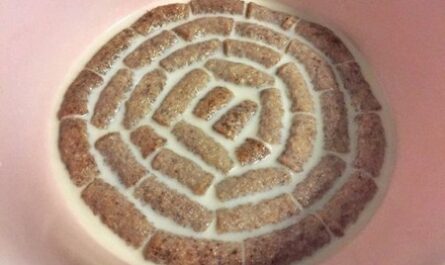 Images that will soothe your soul