The severe morning sickness experienced by Kate Middleton in all three of her pregnancies may be down to two genes, rather than soaring pregnancy hormones, new research suggests.

Hyperemesis gravidarum (HG), which is a leading cause of hospitalisation in pregnancy, is associated with abnormally high variations in the genes GDF15 and IGFBP7, a study found.

Lead author Dr Marlena Fejzo, from The University of California, Los Angeles, who lost a pregnancy due to so-called ‘morning, noon and night sickness’ in 1999, said: ‘It has long been assumed that pregnancy hormones were the likely culprits of extreme nausea and vomiting, but our study found no evidence to support this.’

GDF15 and IGFBP7 play an important role in placenta development and early pregnancy, as well as being linked to the muscle-wasting disease cachexia, which has similar symptoms to severe morning sickness.

Dr Fejzo said: ‘It is my hope that one day a medication that affects this pathway will be used to successfully treat and possibly cure hyperemesis gravidarum.’

Existing HG treatments are relatively ineffective, however, it is unclear if altering the GDF15 and IGFBP7 genes during pregnancy is safe.

HG, which is thought to have killed Jane Eyre author Charlotte Brontë, affects up to two per cent of women.

WHAT IS HYPEREMESIS GRAVIDARUM?

Hyperemesis gravidarum (HG) is defined as severe nausea and vomiting during pregnancy, and was famously experienced by Kate Middleton.

It affects up to two per cent of pregnant women.

HG symptoms usually appear between weeks four and six and peak at 9-to-13 weeks.

Up to 20 per cent of sufferers experience symptoms up to weeks 14-to-20, however, most have relief in the later stages.

Unlike morning sickness, which affects up to 80 per cent of pregnant women, HG causes severe dehydration and prevents sufferers from keeping any food down.

Some HG cases require hospitalisation where women can receive IV fluids and nutrition.

HG’s cause was thought to be hormonal, however, research suggests it may be due to genetic variations.

The researchers analysed the DNA of 15,756 pregnant women experiencing no nausea or vomiting.

Past studies suggest severe morning sickness is associated with genetics.

The DNA of these women was compared against 1,306 expectant mothers suffering from HG that required IV therapy.

The experiment was then repeated in HG sufferers.

DNA was assessed via saliva samples.

The findings were published in the journal Nature Communications and presented at the International Colloquium on Hyperemesis Gravidarum in Windsor in 2017.

Air pollution during pregnancy increases the risk of birth defects

This comes after research released in January this year suggested women exposed to air pollution before getting pregnant are nearly 20 per cent more likely to have babies with birth defects.

Living within 5km of a highly-polluted area one month before conceiving makes women more likely to give birth to babies with defects such as cleft palates or lips, a study by the University of Cincinnati found.

For every 0.01mg/m3 increase in fine air particles, birth defects rise by 19 per cent, the research adds.

Fine air particles, which weigh less than 0.0025mg, are given out in vehicle exhaust fumes and, when breathed in, become deposited in the lungs where they enter the circulation. 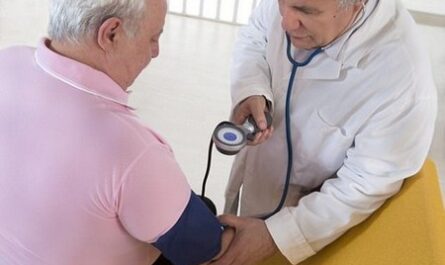 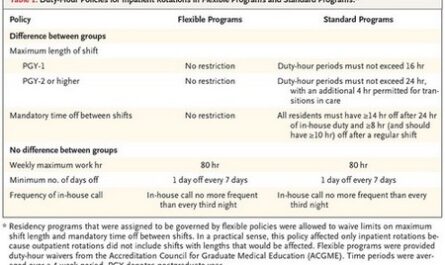 Education Outcomes in a Duty-Hour Flexibility Trial in Internal Medicine