Cloud eggs or eggs nests, whatever you call them they are a delightful way to prepare eggs! You basically whip up the egg whites, form cloud or nest shapes with the whipped egg whites, and plop the egg yolk in the center, and bake.

Oh yes, and some grated cheese is folded into the whipped egg whites. More cheesy structure for the nest.

3 ingredients – egg, salt, and cheese. The hardest part is whipping the egg white. And the result? We love it!

This approach for making eggs has been around for ages. I’ve adapted our recipe from a recipe for for “egg nest” or “nid d’oeuf” in a whimsically illustrated French children’s book about cooking, called La cuisine est un jeu d’enfants, or “Cooking is Child’s Play” (English translation 1965). It’s a fun book if you can find a copy, filled with classic French recipes like quiche Lorraine and coq au vin with playful illustrations by Jean Cocteau. 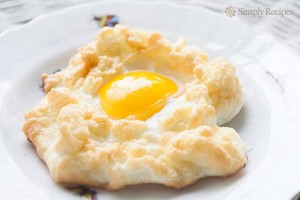 1 Preheat oven and prep baking sheet: Preheat the oven to 450°F (230°C) with a rack in the middle. Line a roasting pan, or baking sheet that can take high temperatures without warping, with parchment paper or Silpat.

Add a small pinch of salt to the egg whites. Beat the egg whites with a whisk attachment in a mixer (or using a hand mixer), starting on low speed and then slowly increasing to high speed, until stiff peaks form 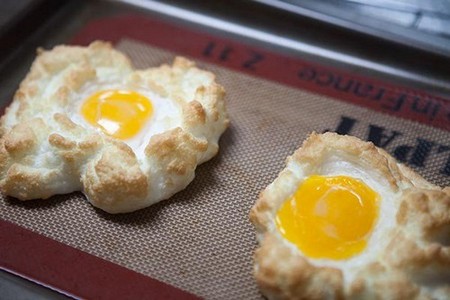 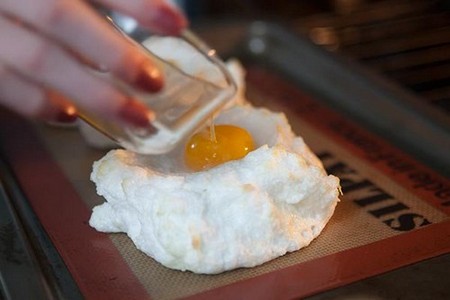 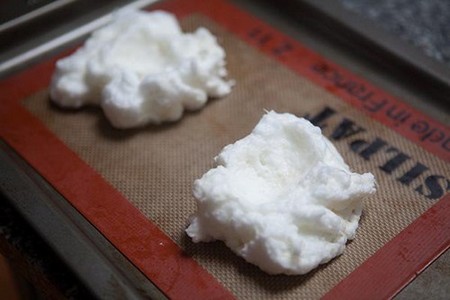 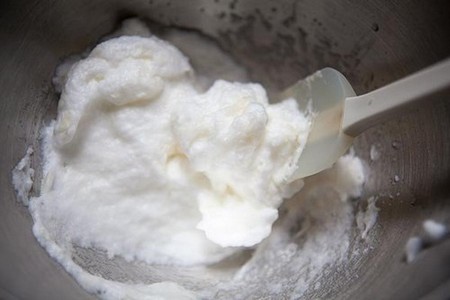 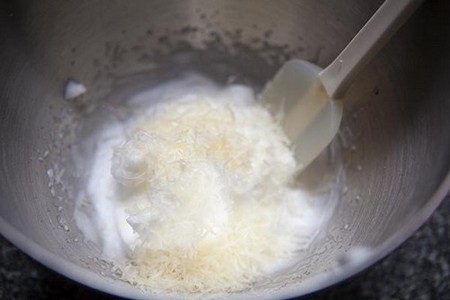 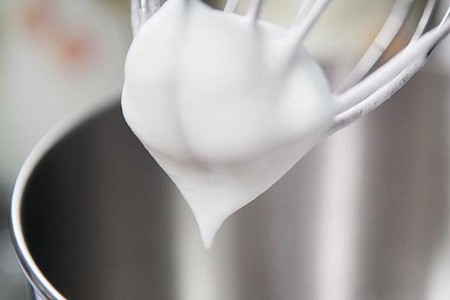 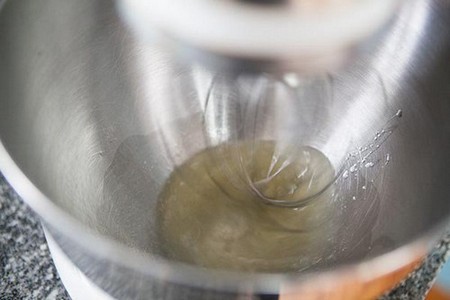 4 Gently fold in the grated cheese, taking care not to deflate the egg whites.

5 Create two mounds of the egg white mixture on the lined baking sheet. Form the mounds so they look like nests, with indentations in the centers.

6 Bake: Place in the 450°F (230°C) oven for 3 minutes. After 3 minutes, open the oven, pull out the rack with the egg white nests, and gently add an egg yolk to the center of each nest. Return the baking sheet to the oven and cook for 3 more minutes. 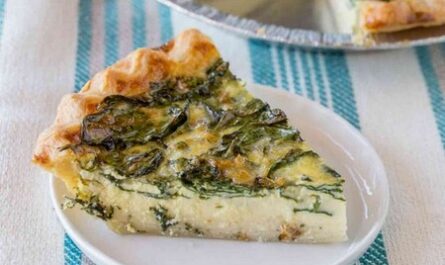 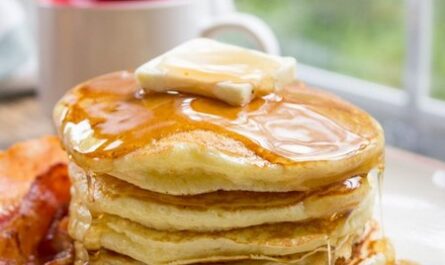