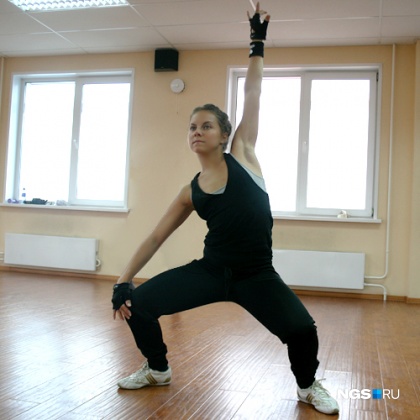 Showing dance
If in Turkey earlier on any occasion sent to the bathhouse, where all possible issues and problems were solved right up to the signing of important documents, modern psychologists are sent for dancing at any occasion. Are you alone and need to raise self-esteem? At the dance! Depression? Same way. Do you want to get out of the habitual vicious circle and discover something new in yourself? Parted with the guy? Insomnia? All for dancing. “If a person begins to practice bodily practices, a new understanding of himself appears. A person ceases to scold himself – autoaggression is weakened. It is desirable to start bodily practices with dance classes, “advises psychologist Vladimir Pirotsky.

However, not everyone is ready immediately to immerse himself in ideology and costumes of one direction. Dance-fitness is a mix from different dance directions, where you can decide what the soul is for: every lesson learns a new bunch. Since these exercises are also advised to start people after a long break or even after an injury.

“This is the most useful direction to slightly loosen the body for a start. People come from scratch, here you can instill a sense of rhythm.

Many people come after the injury to recover, “says Natalia Trukshina, instructor of the Remix-Drive fitness club. Dance-fitness, according to instructors, allows not only to tone up, but also to correct the shortcomings of the figure. “The program is based on a variety of dance moves, aimed at maximum calorie burning, weight loss, muscle development and body improvement,” says Sveta Petsukh, the choreographer of the modern dance studio Shake it.

Contraindications for this type of fitness – only common for physical activity in principle, no specific.

Pa on the map
In Novosibirsk fitness clubs, the direction of dance-fitness is presented under different names, but there is almost everywhere. However, it is almost impossible to buy a single visit to one lesson. More often it can be done only by purchasing a subscription for a visit in the format “day at the club” – on this day you will be able to visit all directions of interest to you. 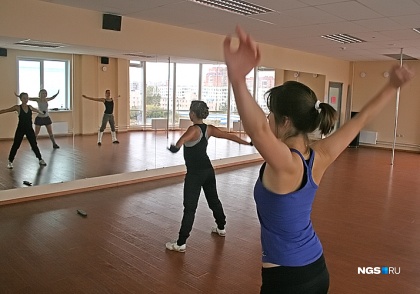 The same price per day and in the fitness plex “Grand Arena” – 800 rubles., The lesson is called Dance mix. A club card for a month (fitness + gym, without a strip and pool) costs 3900 rubles. In the fitness club “Remix-drive” a one-time visit to the dance-fitness class costs 450 rubles, 4 days at the club – 600 rubles. Subscription for a month is 2000 rubles. without binding to the year or 1500 per month and pay immediately for the first and the 12th.

Not only the fitness centers, but also the dance schools do not ignore the new direction. At the school of modern dance, Shake it dance-fitness was launched in the autumn. If you are at this school for the first time, then the trial lesson will be free, if you have already been there – then 400 rubles. Season ticket for 8 classes for 1.5 hours costs 2200 rubles, for 1 hour – 1700 rubles.

Process
The most affordable price was the option in the Shake it studio, however, at the time of the visit, the dance-fitness group was still being recruited, so it was decided to go to “Remix-drive”.

Honestly speaking, having a huge love for different dances in the past, after a year’s break in training, was exciting.

Like the first time, when it’s scary to seem awkward – to yourself, to others involved and the teacher. Many, in fact, because of this fear, in principle, deny themselves the pleasure of dancing. 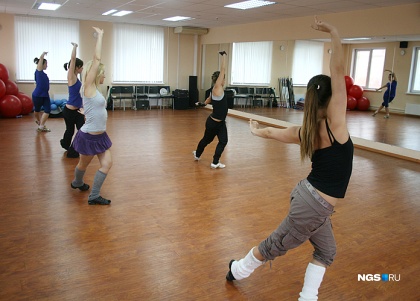 The class begins with a warm-up – the standard for any dance training: we wind down the neck, shoulders, arms, chest and go below the clockwork. And teachers usually pick up such music that already on a warm-up and pulls to throw out a knee: you knead cervical muscles and imperceptibly you begin to dance a booty. After 4-7 minutes of warm-up we begin to disassemble a bunch of movements – a piece of dance. The lesson is built like in a dance school: it explains in detail where to bend, what muscle to cut to get it right. If someone does not understand the technique of the movement – explain. This is always available in dance schools, because during fitness training, everything usually goes non-stop without taking into account the wishes of those who would like to slow down. The bunch is made up of the movements of so-called club dances club mix – elements of house, hip-hop

The sensations of
Movement are simple, grasped the first time, and no one gives you a feeling of respect, on the contrary: no matter how it may turn out, in the eyes of all, the excitement and sincere effort to do better are burning. “To be beautiful” – this is a strong motivator, under the influence of which sometimes it is capable of such physical feats, which you will never go on monotonous routine strength training. The hours of class, frankly speaking, are few. Not for nothing in the dance schools lesson lasts, as a rule, an hour and a half.

In principle, you do not even have time to cover with noble droplets of sports sweat. However, the next day, to the surprise, you notice that absolutely all muscles ache: neck, hands, shoulders, back, sides, legs.

After yoga, most of all, the back hurts, after the strip of the arm and the press, after the dance-hall, the waist and hips – and then everything hurt, evenly and pleasantly – so again I wanted to practice regularly.

Summary
Weight loss after exercise was aspiring to zero – 100 grams. Still, first of all, such training is suitable for “swing” after a long sloth, so as not to drive yourself, as a torture, to simulators, but to start with something interesting and not depressing. Dance-fitness helps to tone muscles and, truthfully, psychologists say, thoughts. Suitable for those who want to do dancing, but does not yet know what to choose. But it is difficult to lose weight here, of course. 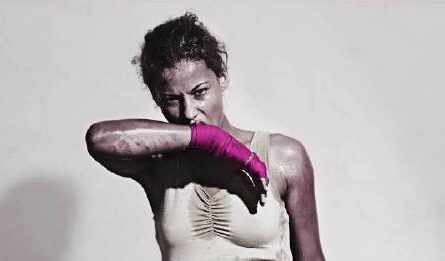 Mindful boxing is the new wellness trend that celebrities swear by, here’s why… 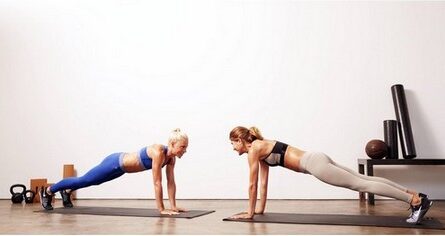