Now is probably a good time to look at what has propelled this meteoric rise and the potential motives behind it. Is the surge in popularity a result of the social movement? And even a craving for likes on Instagram?

Or is it because we believe that being vegan is genuinely good for us, for the animals, the environment and our world?

You can’t scroll through your social media or news feed these days without veganism being plastered all over it. ‘The first vegan this’ or ‘the first vegan that’ means that we are increasingly becoming a nation of vegan troopers – and I love it.

With specialised products, shops, markets and festivals in the calendar, there is no doubt that society has gone wild for all things vegan. With 3.5 million people in the UK now identifying with the lifestyle – we are no doubt witnessing a revolution.

The best vegan cookbooks for beginners, foodies and plant-based meals

Having been a vegan for a number of years, I know why I made that choice. I wanted to be healthier and happier, and feel lighter and clearer mentally – and I know that eating a plant-based diet gave me all those things. Initially, I hadn’t thought of the impact on the planet at all; that understanding didn’t arise until much later. Ultimately, I became vegan to improve my quality of life.

Going vegan brings about a vast number of health benefits including consuming a lower amount of saturated fats, disease prevention, more energy, balanced weight, better sleep, healthier skin and a longer life. Being more aware of food has also made me search out better quality of food, so I eat more organic, whole foods not tainted by fertilisers or any other growth hormones which can harm us greatly. 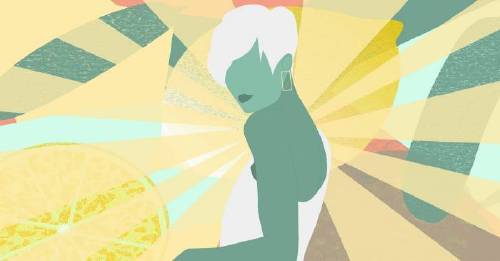 As more and more people laud the benefits of being vegan, it’s no real surprise that we have seen an explosion in the number of vegans around. Naturally, this then became a trend and began to attract people who became vegan for the hashtag and the for the profile. The question is whether or not this is a bad thing?

Is Meghan Markle vegan or a fegan? Here are the vegan celebrities who are making us wanna eat veg

I personally became vegan not for the ethics, but more for the health benefits and those benefits will come to all vegans whether they started eating vegan for the choice or for social media, many of whom would not have even tried being vegan unless it had become a trend.

The benefits that come from being vegan, as well as what they’ll learn about their body, will stay with them forever; even when they stop following the trend. 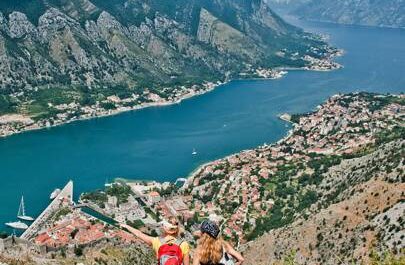 Why everyone will be driving, this super chic car in 2019