Gucci may be best known for the fur-lined ‘Princetown’ loafers you see seemingly everywhere, but the brand will no longer be using real animal fur in their designs.

The ban will take effect beginning with the production of the SS ’18 collection, which showed last month in Milan.

The house, which has been credited with inspiring otherwise cost-conscious millennials to start buying luxury handbags, says fur is simply too old school for their demographic. 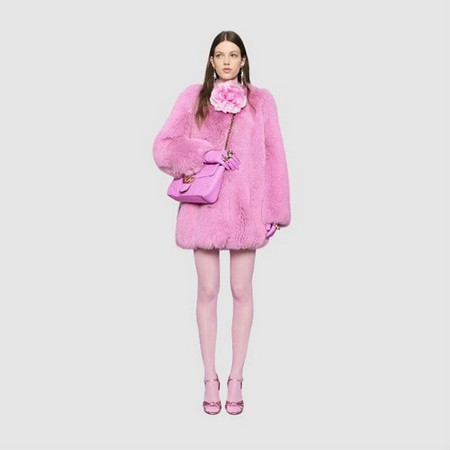 “Do you think using furs today is still modern? I don’t think it’s still modern and that’s the reason why we decided not to do that. It’s a little bit out-dated,” Gucci president Marco Bizzarri told Business of Fashion. “Creativity can jump in many different directions instead of using furs.” 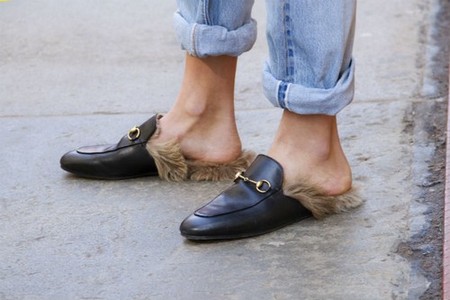 A statement from PETA following the decision reads: “After more than 20 years of PETA protests against Gucci’s use of fur – including the time that a PETA member doused the company’s designer Tom Ford with tomato juice to make the point that you’d have to be a vegetable not to realize that using fur is cruel – the company has finally pledged to join … in the ranks of fur-free fashion houses.”

Given Gucci’s massive influence at the moment, the decision could cause a ripple effect throughout the fashion world, inspiring other brands to ban fur as well (though don’t look to Fendi to do so anytime soon). But the real question is: will we finally be able to afford some Gucci loafers now? 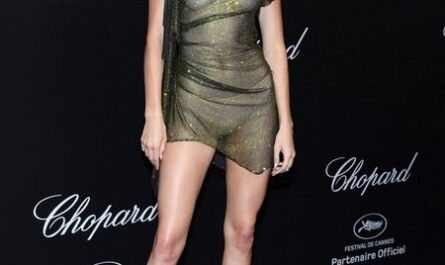 Yes, Kendall Jenner Is Aware You Can See Through Her Dress 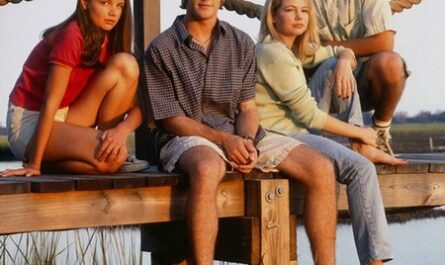 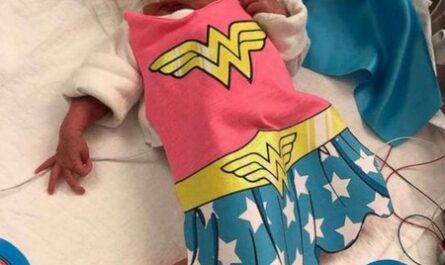