Way back in lockdown 1.0 we had Love Is Blind, then we couldn’t stop talking about Selling Sunset. And now, Bling Empire is set to be the show that will commandeer your evenings and your WhatsApp group chats.
Every few months, Netflix brings out a new reality TV series that gets us all completely hooked. They’re often set in far-flung locations, feature very memorable characters and, above all else, are usually totally and utterly ridiculous.

The reality show follows a group of wildly wealthy Asian and Asian-American friends (and frenemies) living the high life in Los Angeles.

The official synopsis reads: “While their days and nights are filled with fabulous parties and expensive shopping sprees, don’t let the glitz and glamour fool you. Between running multi-billion dollar businesses and traveling the world, these friends are as good at keeping secrets as they are at spilling them. And there is certainly no shortage of secrets.” 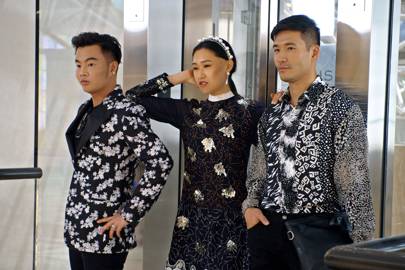 As well as all the influencers, YouTubers and socialites that run in their circle, the main Bling Empire cast are: 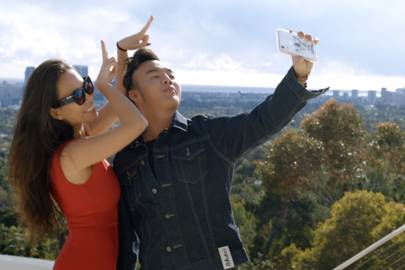 Okay, this show isn’t going to engage your brain or be mentally captivating or challenging in any way – but that’s exactly the sort of self-care TV we need right now. If you love shows about ridiculous people doing ridiculous things – Selling Sunset, Crazy Rich Asians, Love Is Blind, Below Deck, The Real Housewives, Keeping Up With The Kardashians, we could go on – you’re in safe hands with Bling Empire.

Where can I watch Bling Empire? 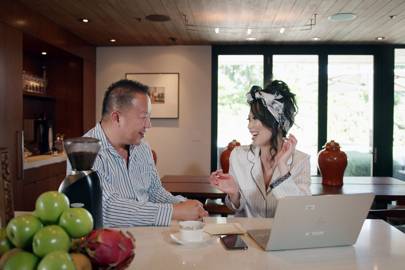 All eight episodes of season 1 are available to stream now on Netflix. You can watch the trailer below.