So what will The Crown season 6 entail? Sadly it won’t bring us up to speed with the modern-day royal family (anyone else thirsty for some Kate, Wills, Meghan and Harry drama?), it will simply cover the nineties royal drama in greater depth.

Discussing the show, which will still end in the early 2000s, writer Peter Morgan said: “As we started to discuss the storylines for series five, it soon became clear than in order to do justice to the richness and complexity of the story, we should go back to the original plan and do six seasons.

“Series six will not bring us any closer to present day – it will simply enable us to cover the same period in greater detail.”

Imelda Staunton, who was cast to play Queen Elizabeth II for season five, will continue in her the role for season six. Both seasons will follow the turbulent relationship between Princes Charles and Princess Diana, as well as covering Prince Andrew and Sarah Ferguson’s break-up, the great Windsor Castle fire and, tragically, the death of Princess Diana. 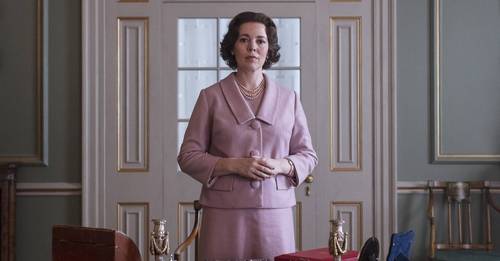 We are still eagerly anticipating The Crown season 4 (and the arrival of Princess Diana played by burgeoning star, Emma Corin) but Netflix has given us more life by confirming the show isn’t going anywhere any time soon.

Netflix has now confirmed that the incredibly popular period drama will continue for a sixth season. Yaaaas. Whilst it was announced in January that the show would be stopping production after five seasons, it seems the folk behind the series have changed their minds – and we’re not mad about it.

Lesley Manville will be stepping into the role of Princess Margaret, taking over from Helena Bonham Carter, and our new girl crush, Emma Corrin, will play Princess Diana, while Gillian Anderson will play Margaret Thatcher.

We still don’t know when season 4 of the show will grace our screens but you can read everything we know so far in our season 4 guide. 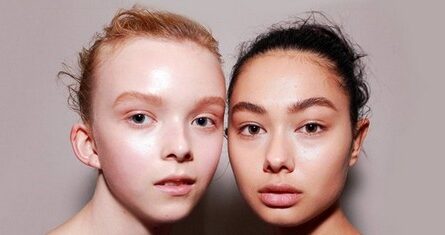