The All Nighter setting spray would also get our vote. And Perversion mascara is adored by beauty stans all over, with its giant fluffy wand that will transform your lashes and make anyone question if they’re actually real. 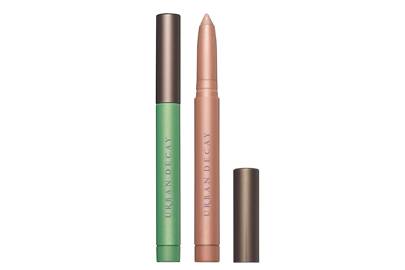 When it comes to the beauty hall of fame Urban Decay have a few standouts. We’re thinking the Naked Palettes, which are basically the Harry Potter series of eyeshadow palettes – i.e. iconic.

And their latest eye offering that’s got us excited is the Shadow Sticks, which come with a promise that they’ll stay put around the clock. The range includes seven shades formulated with creamy, supercharged colour in three finishes – matte, shimmer, metallic. All are suitable to draw over and under the eye line and/or be blended all over the lid. A true eye multi-tasker.

Curious to know more? We have put a few shades to the test and here are five people’s verdicts. 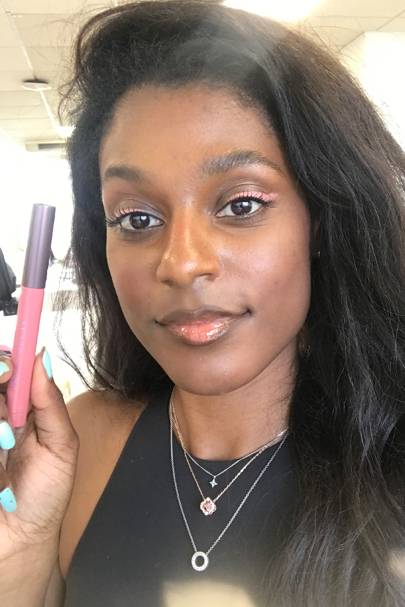 The Naked palettes were a staple to my adolescence and played a huge role in the love I grew to have for eye makeup. I’m also currently obsessing over their Stay Naked Foundation, so I have a soft spot for the brand, but I’ll try and put my unbiased hat on. I tried the shade ‘Deserted’, perhaps an unusual choice for me, but I wanted something light and unique but not too bold that I’d feel uncomfortable rocking to the office. The formula itself feels lovely to the touch, creamy but not gloopy and smooth on application. It made creating a wing line much easier than expected even with its chunky pencil tip.

The pointed nib gave me the courage to try it out as a liner rather than spread it as a shadow, giving that element of precision that I need for my ultimate colourful cat eye. It gave the illusion of bigger eyes and yet it was more gentle than a shock-white shade. It stayed put for hours, so that part did not disappoint. I’m a winged eyeliner babe, so I’m not sure I’ll be committing to this as a liner religiously, but I reckon I’ll whack this stick on as eyeshadow every once in a while. 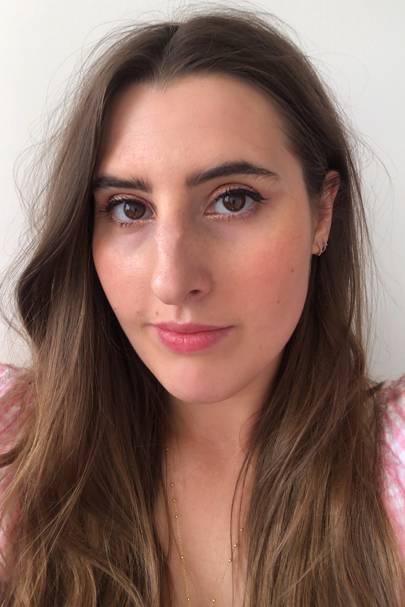 When you think of incredible eyeshadows, Urban Decay is one of the first brands that comes to mind. And with icons like the Naked palette (and all of its renditions) under their belt, they easily deserve the hype. Come to think of it, their eye arsenal in general, is outstanding. The glide-on eye pencils are a fan favourite thanks to the silky ultra-pigmented formula.

Merge the creamy staying power of the liner with the blendability of the shadows and you have yourself the new 24/7 Shadow Stick. The pointed nib allows for effortless application. You can scribble it over your lids, then line under your eyes all in one go. My one reservation, long-wear shadow sticks tend to feel a bit sticky on my diva eyelids (compared to powder shadows) and I can feel that I’m wearing it. It’s a minor gripe, and for the next-level colour pay-off, one I’m willing to let slide. 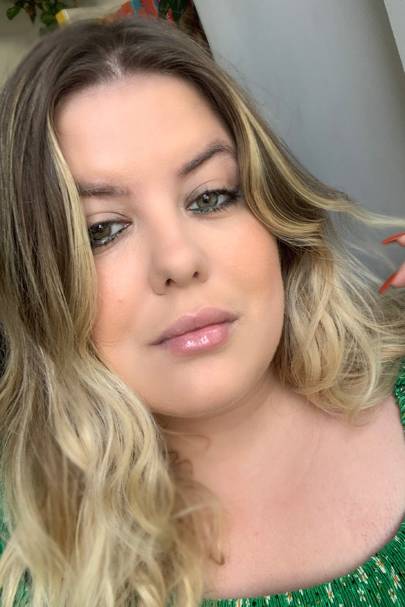 I love a colourful eye look, so when I got the chance to try this 24/7 Eye Pencil in Mildew I was excited. Teenagers of the UK will all remember how we worshipped at the altar of Urban Decay’s electric blue liner – I’d apply lashings of the stuff onto my lower waterline before parties, pairing it with dream matte mousse and baby pink lips. A look!

Colourful eyeliner (and mascara, for that matter) are back again. And I, for one, am excited about this trend’s revival. The Mildew colour is a slightly metallic forest green – I picked the shade to go with my green eyes, and applied it to my bottom waterline and into a reverse cat-eye flick. The pencil has good pay off, and the colour is great – although not so much for mid-summer, I think I’ll be saving it for Christmas. My personal preference is a thinner nib, this is chunky and smudgeable – great if you’re going for a grungy look or blending it onto your eyelid, whereas I was looking for a sharp pop of green. It lasted all day, living up to its 24/7 name – I definitely gave it a run for its money, too, wearing it out in a thunderstorm (ah, British weather) – not dripping or running at all. 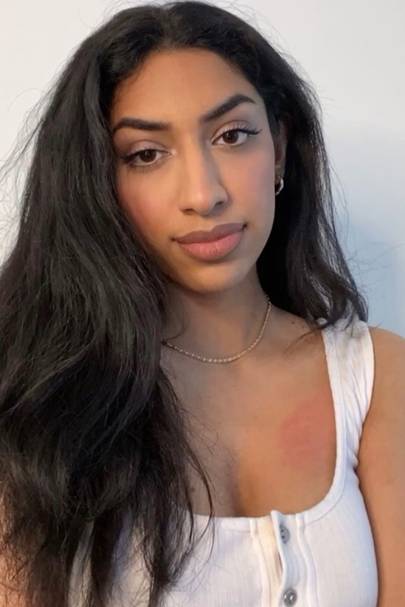 I decided to go for a shimmery soft glam with my two shades Pop Off and Echoed. The two eyeshadow crayons applied very well onto my eyelids, the texture was light and creamy. I decided to go for an ombré effect with the two and it looked great, although the pigmentation and sheerness was quite weak so I had to apply a few layers to build up the coverage.

After wearing it for a few hours it did fade so I had to reapply it, perhaps I over blended. All in all, a good product to wear for a soft evening glam look! I loved both but the shade ‘Pop Off’ was my favourite, it made my eyes look brighter once I applied some in the inner corners. 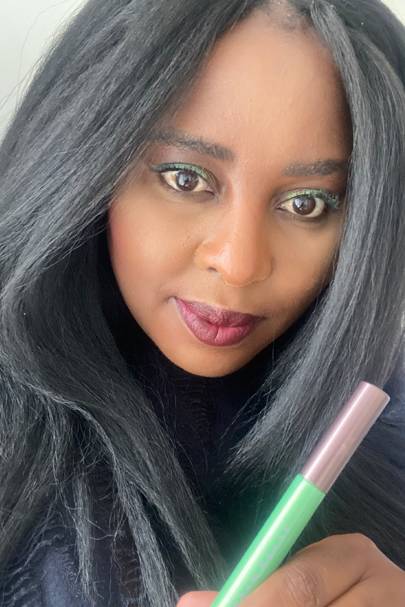 OF COURSE I had to go for a shade called ‘Freak‘, it’s shiny, it’s bold and it’s bright, basically it’s a bit of me. Thicker than eyeliner but not as spreadable as traditional eye shadow, this eye shadow-stick does not shy away from pigment and the ‘pop’ factor, but then again, neither do I. I felt like I was bringing back Studio 54 and should have been pumping some 70’s classics playing whilst applying this disco-tastic shimmery wonder.

Although the pigment is rich, I found the application a bit tricky as the actual formula didn’t glide on that neatly, and I had to be very careful not to get it on my lashes. Once on, it set immediately and didn’t budge – great if you nailed the application, but not so good if you need to make a correction or want to blur or smudge. It’s definitely fun and playful and I would definitely be reaching for this if I was going for a festival look, or a super fun girls night out.

Vitamin C Benefits and 18 Best Products For Your Skin