There are a lot of things to love about the holiday season (tons of food, time off from work, presents, oh, and did we mention all the food?), but there are also plenty of things to dislike forced familial interactions, travel hell, the annual post-holiday weight gain.

And one of the worst features of the holidays is that they can often make single people feel lonely and bad about themselves, which in turn leads to a phenomenon some people are calling “Marleying.”

What’s Marleying, you ask? It’s that thing where some random love interest from your past – maybe it’s your recently divorced high school sweetheart or just that awful person you went on a few Hinge dates with six months ago – suddenly pops back up looking for someone (namely, you) to snuggle up with for the season. Now that you think about it, this is definitely something you’ve experienced, right?

According to a study by eHarmony reported on by The Independent, who brought the new term to our attention, 11 percent of singles say they’ve been Marleyed. So it’s not exactly rampant, but it’s definitely A Thing. Most Marleyers don’t have malicious intentions, but are just feeling lonely and nostalgic (and maybe even a little drunk on eggnog), and decide to reappear out of nowhere, much like Ebenezer Scrooge’s ghost business partner Jacob Marley, for whom the phenomenon is named. 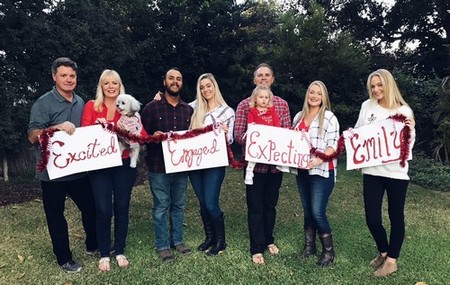 “With social media it’s so easy to indulge these curiosities, and it can often lead to taking that extra step and actually making contact. I’ve been contacted by exes who’ve wanted to meet for drinks on trips back to my hometown from London, and I’ve also done it myself,” one single man admitted to the British paper. All the more reason to consider doing a serious social media purge.

Marleying is especially rampant during the holidays not only because people tend to feel lonelier, but also because there’s really nothing like heading back to your hometown to be needled by your great aunt about why you’re not married yet to make you want to hit up that one guy you used to dig from high school.

But just because it’s understandable, doesn’t mean it’s a smart trap to fall into. After all, with most exes, there’s a reason you broke up, and rehashing the drama of it all isn’t likely to make either of you feel better.

“Often relationships end for valid reasons such as a lack of compatibility. If this sounds familiar, rather than revisiting a relationship where the same issues could arise all over again, we would suggest spending time with family and friends and enjoying a well-earned break,” says Rachael Lloyd, a spokesperson for eHarmony. “Going backwards only decreases the odds of finding a new, long-lasting relationship.”

And hey, you never know who you’ll meet on New Year’s Eve, right? 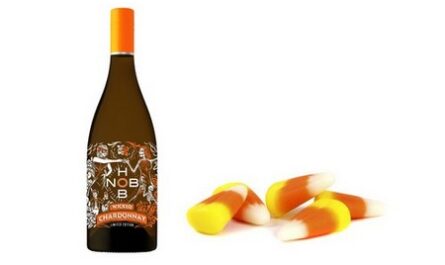 The Best Wine Pairings For Your Favorite Halloween Candy