On this weekend’s episode of Keeping Up With the Kardashians, Kim Kardashian West opened up more about her struggles with pregnancy. The mother of two talked about how difficult it is to be expecting a child that she isn’t actually carrying herself.

Kim’s third child, who is being carried by a surrogate, is reportedly due next month.

“I mean, it’s really nerve-racking,” she said to Khloé over the phone after telling her that she and husband Kanye West had found a surrogate.

Khloé then revealed a little more about why her older sister was so nervous in the early stages: “Before Kimberly got pregnant with Saint, she had an embryo implanted into her and that embryo did not take. So Kim is super nervous and anxious during this waiting period. Of course she wants to know is she or is she not having another baby.” 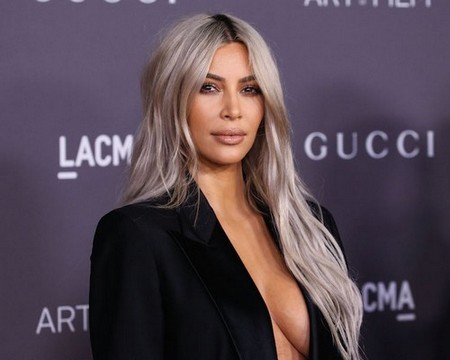 “It is frustrating like to not be able to do it on your own,” Kim said. She spoke of how strange a dynamic it is and how she’s just trying to figure it all out day by day. She talks about going to all of the doctor appointments and being present in the room, but at the end of the day, she has to accept that it’s not her body, and therefore she can’t be the one making all of the decisions.

“Of course I want to know every last detail that’s going on with my baby and that’s super frustrating,” she added. “But I really trust my surrogate, and I don’t want to be that person that’s trying to control her every move. It’s going to be a long, hard process, but I’m going to take it one day at a time and hopefully it just gets easier.”

While Kim is clearly aware of how lucky she is to have the option of surrogacy, the situation comes with challenges nonetheless. “Getting a surrogate and finding someone that you really trust really is so much more difficult of a situation than you could really imagine,” she said. “You have to make sure that their lifestyle is healthy and they have to go through psychological testing…”

In the interest of privacy, the expecting parents are not sharing the identity of the woman carrying their daughter. “I’m seriously so grateful for her and that someone is just so like selfless and kind to do this,” Kim said. “And I definitely want to keep it private. I don’t want people to find my surrogate. Like I don’t want them to harass her. Like she doesn’t know how to handle stuff like that. This isn’t her world.” 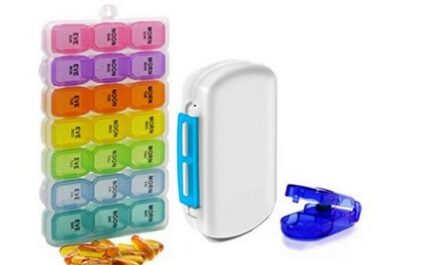 The Truth About Sex After Childbirth