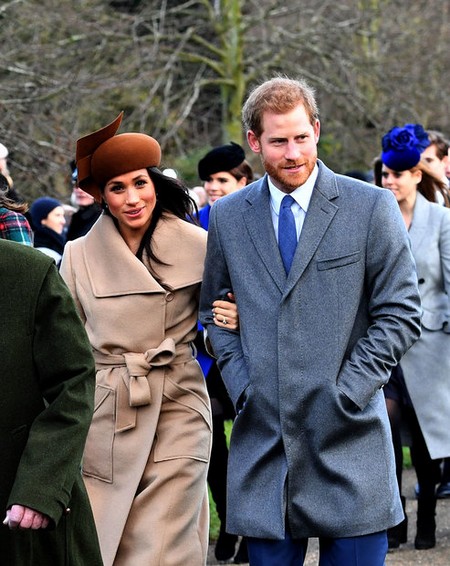 Kate Middleton, whose ability to inspire fans to copy her look is pretty much unparalleled, wore a $2,197 velvet-trimmed wool peacoat by Miu Miu in a tartan print that practically screams Christmas. It is, of course, currently sold out on Net-a-Porter.

Middleton reportedly accommodated her baby bump by simply choosing a larger size in the coat. It’s not the first time she’s used an attention-grabbing coat as the centerpiece of a maternity look.

Just a few weeks ago, she sported an eggplant-toned tweed coat by Seraphine (which she first acquired during her pregnancy with Princess Charlotte) to an event. 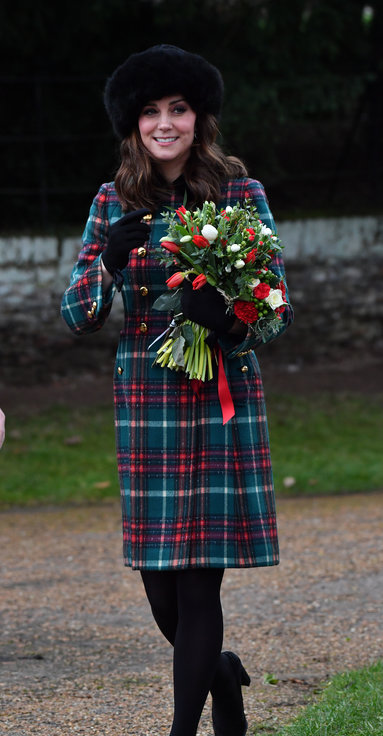 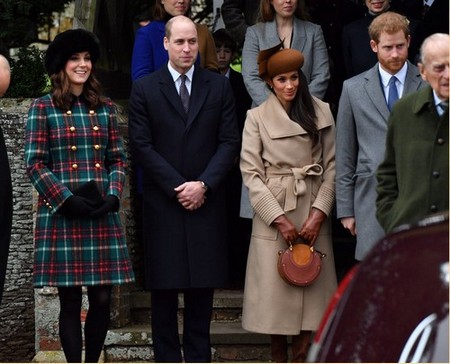 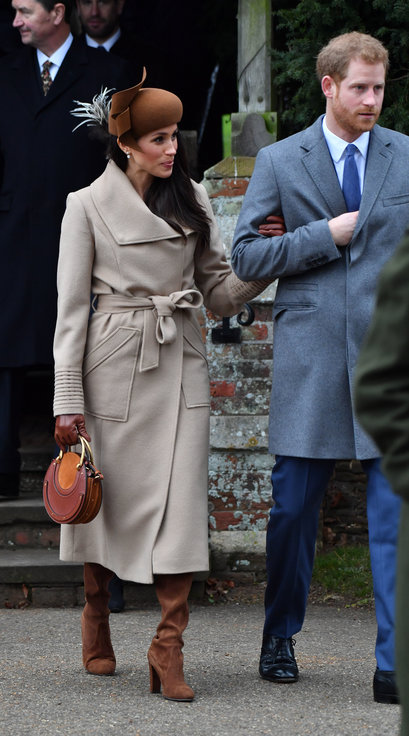 Markle, who has garnered attention recently for unexpected fashion choices like the sheer black Ralph Russo couture gown she wore for her engagement photos with Prince Harry, kept it refreshingly classic in a camel-colored alpaca wrap coat from Sentaler, which costs $1,295 and is almost sold out. She paired it with brown Stuart Weitzman Highland boots, (which retail for $798), and a $1,550 small Chloe Pixie bag, which is also a fashion blogger favorite. She polished off the outfit with a $5,995 pair of diamond earrings.

Her hat, however, has garnered some negative press. The brown fascinator – which could be seen as a bid by the American actress to appear more traditionally Royal – has been panned by everyone from Elle, who described it as “unfortunate” to the Daily Mail, who wrote that Markle was “let down by a pudding of a hat.” If that’s not the most British burn ever uttered, I can’t imagine what is.

To be fair, the hat probably had the added effect of keeping her head warm, which in England on Christmas seems wise. Also, let’s be real, most of us spent the majority of yesterday loafing around our childhood homes in tattered college sweatpants, so let’s not get too judgey here. 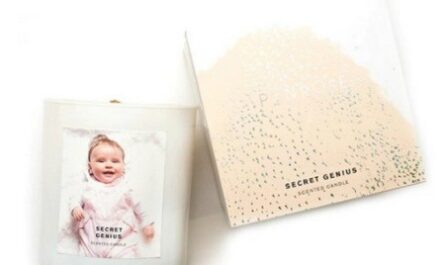 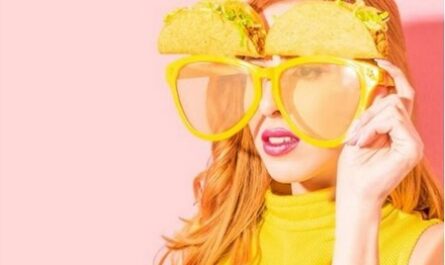 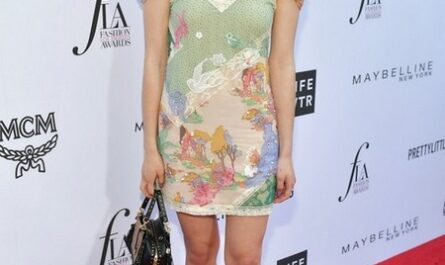