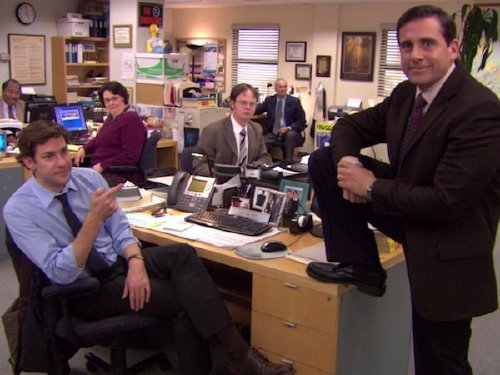 I can’t get enough of The Office. I’ll try to dive into a new series, but I won’t get more than a couple episodes in before I resurface and swim back to the warm, safe shore that is Dunder Mifflin. It’s gotten to the point where it would make the most fiscal sense to cancel my Netflix subscription and pick up the complete series on Blu Ray.

If you’re an Office junkie like me – and you’ve got some extra bills lying around – then a new auction on Screenbid is right up your alley. They’re bidding away a ton of props used in the show, including Dwight’s nunchucks, the Dunder Mifflin sign, and even Pam’s reception desk.

Prices are still pretty affordable so check it out for yourself. Here are some of our favorite props up for grabs. Schrute Bucks not accepted. 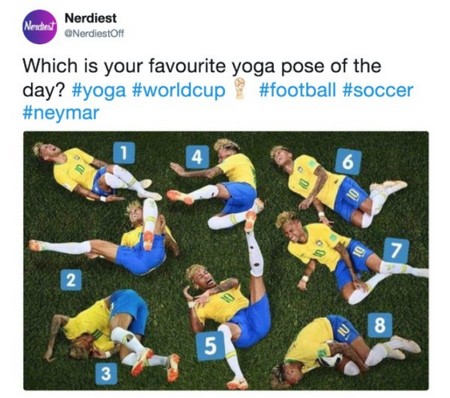 The best reactions from the 2018 World Cup 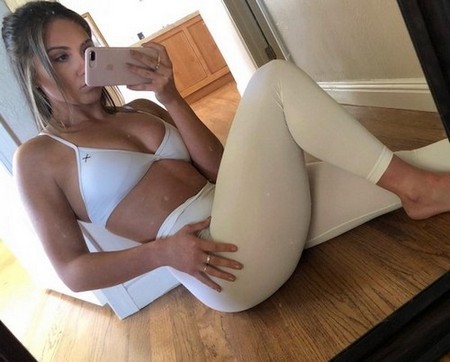 Katie sure knows how to rock a bikini