When it comes to talking about getting down, some stars are a little more candid than others – we’re looking at you, Armie Hammer – which is why it can be pretty shocking when otherwise private celebs like Beyoncé, George Clooney, or Gwyneth Paltrow open up about their sex lives. Russell Brand once spoke out about his sex life with ex-wife Katy Perry during a stand-up gig, saying, “I’d be having sex thinking, ‘Think of anyone, anyone else.'” Um, burn? 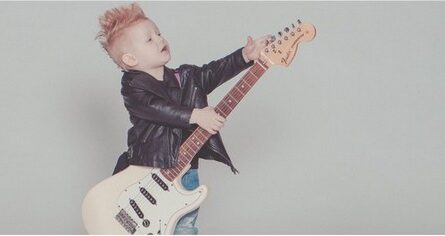 The politics of Afro hair