The only thing people love more than a love story is a celebrity love story–and love was in the air for many of Hollywood’s most famous couples. We heard tales of romantic engagements and watched clips of very public displays while waiting to get a glimpse of the diamonds.

From Meghan Markle’s stunning three-stone ring to Cardi B’s enormous diamond, there have been plenty of engagement rings to fill your inspiration board.

So, as we look forward to the new year, here are the most awe-inspiring celebrity engagement rings from 2017.

Prince Harry and Meghan Markle revealed news of their royal engagement at the end of November, and royal wedding plans will no doubt continue to make headlines until their May 2018 nuptials.

Prince Harry designed the three-stone engagement ring himself, and the sentimental value behind the ring will pull at your heartstrings. The center stone was sourced from Botswana, a country close to the couple’s heart, and the two side stones are from his late mother Princess Diana’s personal collection. 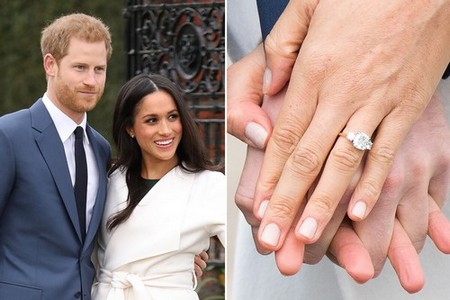 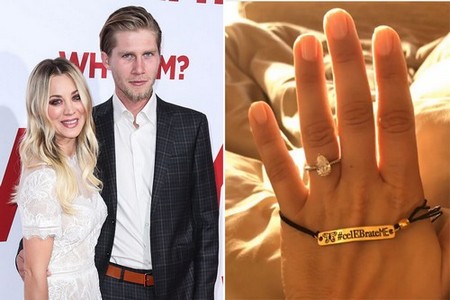 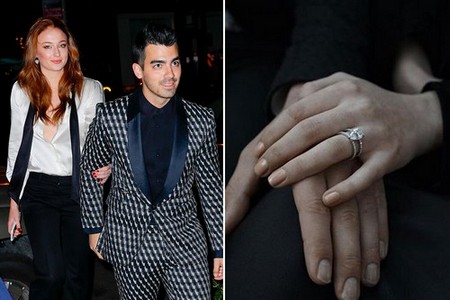 In a series of social media posts, we learned that record-breaking hip-hop star Cardi B got engaged to Migos rapper Offset. The rapper got down on one knee during a Power 99’s Powerhouse concert in Philadelphia, and the engagement set social media ablaze. The enormous eight-carat, pear-shaped diamond ring is equipped with two halos in what appears to be a rose gold setting that wraps the dazzling diamond band. The ring was designed by celebrity jewelry designer Pristine Jewelers. 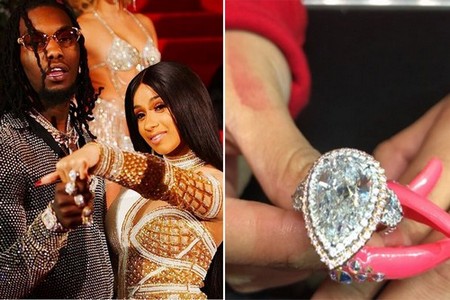 In early September, This Is Us actress Mandy Moore got engaged to her longtime boyfriend and Dawes frontman Taylor Goldsmith. While we don’t know many details about Moore’s round solitaire set in a rose gold band, we do know that the star told her cast mates the exciting news in a group chat. 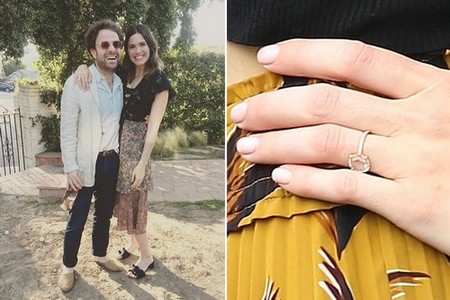 One of the first engagements of 2017, Jesse Plemons proposed to Kirsten Dunst in early January. The two are costars in the crime drama Fargo. Plemons popped the question with a gorgeous oval-shaped ring flanked by two beautiful baguette diamonds. 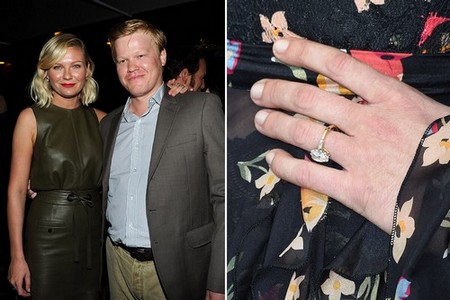 Kate Mara and Jamie Bell got engaged in early January 2017. The couple met on the set of Fantastic Four in 2015 and the rest was history. Bell proposed to Mara with a gold ring featuring a round center stone diamond. 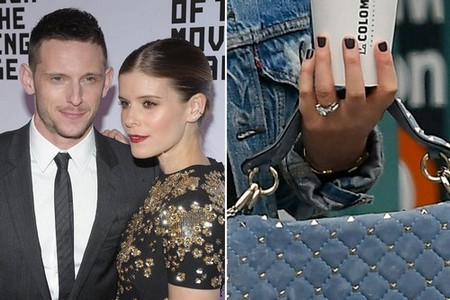 Pretty Little Liars star Janel Parrish got engaged to her longtime boyfriend Chris Long in late October. The couple was out for a stroll with their dog, Klee, in Toronto, Canada when Long popped the question with a stunning square-shaped diamond ring. 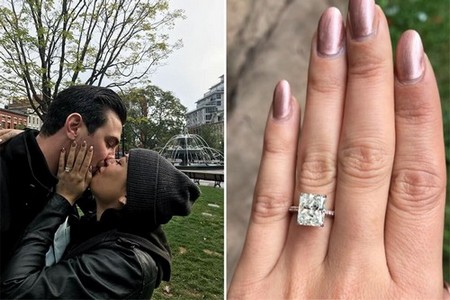 Joelle “JoJo”  Fletcher was the runner-up on the 20th season of The Bachelor.  Fletcher later became Season 12’s Bachelorette where she met and is now engaged to fiancé Jordan Rodgers. Rodgers proposed to Fletcher with a hand-crafted, 3-carat oval-shaped platinum diamond ring by Neil Lane. It features over 155 smaller encrusted round diamonds on the band. 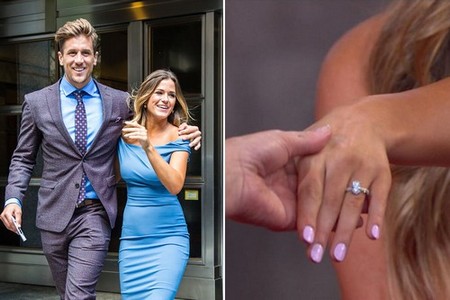 Felicity Jones got engaged to director Charles Guard in May 2017. He proposed to her with a round center stone ring with a thin gold band. Simple yet stunning. 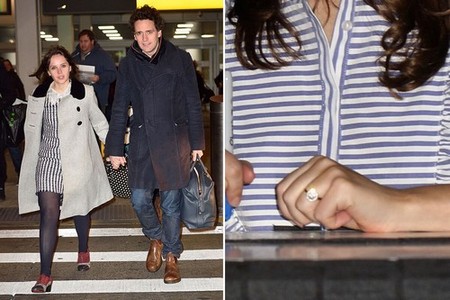 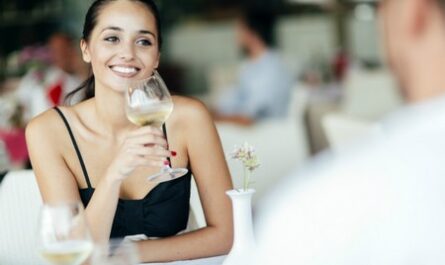 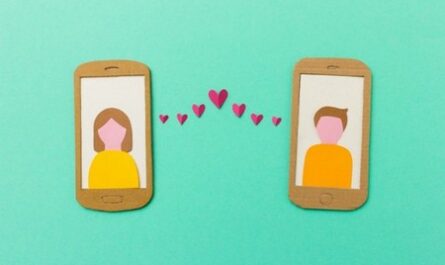 7 Dating Terms You Should Add To Your Vocabulary This Year 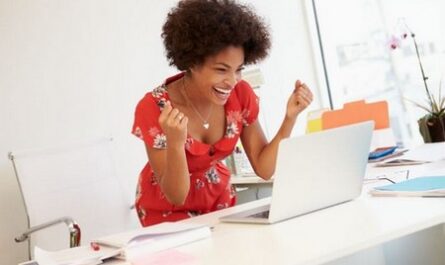 5 Ways to Succeed In a New Job, According to a Career Coach

One thought on “The Best Celebrity Engagement Rings Of 2017”