So, how do you know if it’s time to slather on a cream with retinol? There’s really no right or wrong age to incorporate it into your routine, says Elizabeth Tanzi, M.D., a dermatologist in Washington, D.C., adding that you’re ready for retinol as soon as you see early signs of aging – think fine lines, spots, and dull skin – if not before.

“It’s not about an exact age, it’s about need,” she says. “But it’s better to err on the earlier side.” For most women, derms say that’s around the late twenties to early thirties. (Note that retinol is a no-go for pregnant and breastfeeding women.)

To satisfy the quest for youthful-looking skin, companies are constantly touting new ingredients, each more obscure and exotic-sounding than the last. But while quartz-infused sassafras extract might sound like a breakthrough discovery that will give you a glowing complexion, the reality is far simpler: If you want smoother and more radiant skin, reach for retinol. Universally praised by dermatologists, it has long been the gold standard in anti-aging skin care.

The vitamin A derivative stimulates collagen production and increases cell turnover, which in turn makes your skin behave as though it’s younger. With consistent use, you’ll see fewer fine lines, dark spots and blemishes. 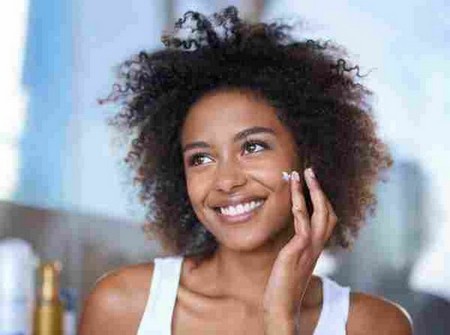 Retinol is powerful stuff, and unlike some other ingredients, its effectiveness can come with side effects like redness and peeling. With that said, Dr. Tanzi adds, newer delivery systems can minimize or even eliminate irritation altogether. “When you’re shopping, look for terms like ‘extended release’ or ‘slow release,’” she says. “Or, try one that’s made for sensitive skin.

Those are usually formulated with a lower concentration – yet equally effective – and they may have microspheres that deliver the ingredient slowly over time.” To ease your skin into a new retinol routine, start by applying it every other night before working up to nightly use. During the day, your skin will be more sensitive to the sun, so don’t even think about heading outside without SPF 30. (But you knew that already, right?)

Keep scrolling for some derm-recommended retinol treatments to help you get going. 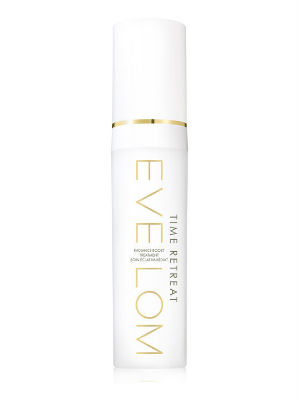 Formulated with retinol microspheres, this hydrating serum is easier for sensitive skin to tolerate. Plus, with dullness-banishing lactic acid and soothing calendula, you’ll see calmer and smoother skin after one use.

Have fine lines and blemishes at the same time? Not for long, thanks to this two-in-one treatment. Tapioca-encapsulated retinol reveals radiance, while salicylic acid keeps pores in the clear. 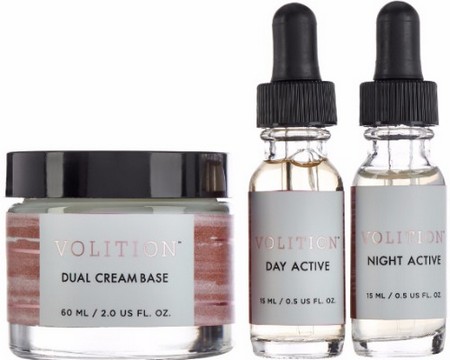 This simple three-piece setup consists of a cream and two concentrates. In the morning, mix the antioxidant-rich active formula with the cream; at night, swap in the night blend with retinol and skin-brightening vitamin C. 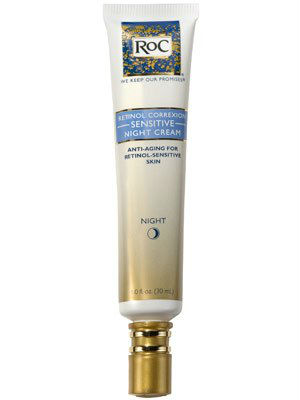 A milder form of retinol is the star of this not-too-thick cream, which also plumps skin with moisture-binding hyaluronic acid.

For those looking to ease into retinol through baby steps, this waterless formula is worth a look. Its next-gen retinoid is like retinol, but promises all of the benefits with none of the irritation. 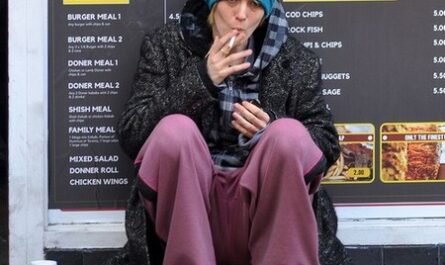 These Dads are slaying the beauty game with their skills

Your ultimate guide to styling and caring for thin hair