With Meghan Markle fever well-and-truly in full swing, it’s no wonder than her favourite denim brand are making the most of her endorsement.

Chosen by the now-Duchess of Sussex for her first-ever public appearance with Prince Harry last September at the Invictus Games in Toronto, the pale jeans with ripped hems and a busted knee by Mother Denim caused a frenzy amongst her fans with their finger on the pulse.

After pairing the look with an oversized Micha Noonoo shirt (aptly labelled ‘The Husband Shirt’), and tan ballet pumps, savvy shoppers were disappointed to learn that the Looker Love Gun jeans were from a previous collection and were no longer available to buy. 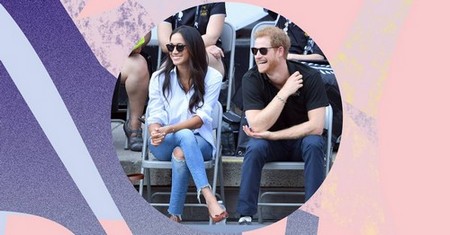 Fans were offered a brief moment of hope back in March when they were restocked online, before they sold out three days later.

Delighting fans once more, the brand has not only re-released the style, but have stocked them in a physical, real-life, tangible, try-before-you-buy format in the UK’s very own *drumroll*… Selfridges!

Considering this is the last time they will ever be re-stocked, though, we’d suggest you learn from all our previous mistakes and act fast.

And, while you’re lusting after Meghan Markle’s style, scroll down to see some of her other sartorial highlights… 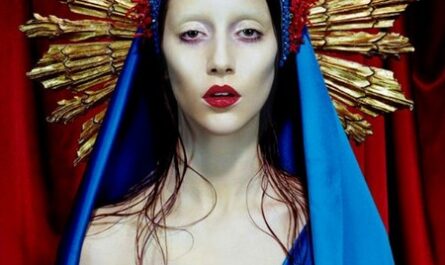 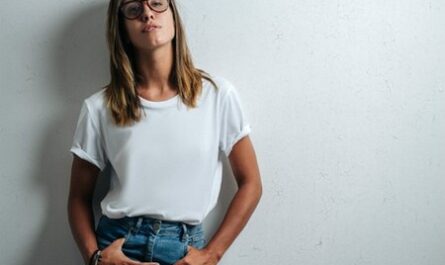 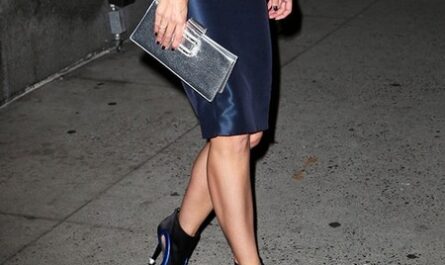 The Best Ways to Protect Your Shoes This Season