To break it down to the bare bones, LED stands for light emitting-diodes and refers to the technology used in many devices that produce visible light. LEDs transform electrical energy into a non-coherent spectrum of lights, creating a light device and not a laser.

While LEDs were invented in the 1960s, the clinical use to treat skin conditions such as wounds, inflammation, and acne began in the 1990s.

“In general, LEDs work by affecting the metabolism of cells through many different pathways, such as increasing energy through the cell’s mitochondria, which is the powerhouse of cells, modulation of reactive oxygen species, altering collagen production, stimulating blood vessel growth, and increasing blood flow,” explains Melissa Kanchanapoomi Levin, MD, a dermatologist in New York City and clinical attending professor at NYU Langone and Mount Sinai Hospital.

If you’ve scrolled through Instagram recently and seen someone wearing a Darth Vader-esque mask emitting colored light, you may be surprised to learn that it’s one of the latest skin trends and not a costume. Picked up by celebrities like Jessica Alba, Kate Hudson, and Kourtney Kardashian, it’s called LED-light therapy. 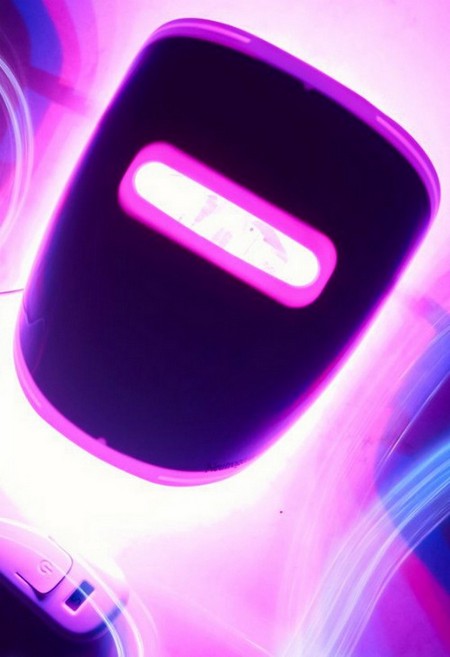 These masks emit various types of LED light that target a myriad of different skin concerns, from acne to aging. And as it turns out, the technology is pretty impressive. We caught up with a top dermatologist to uncover just how LED therapy works and why you should start using it (aside from the guaranteed likes).

There are different types of LED light, including blue (407-420 nm), yellow (570-590 nm), red (630-700 nm), and infrared (800-1200 nm), and each works differently. Blue light affects acne by working on the bacteria responsible for blemishes, Propinionibacterium acnes (P. acnes). That includes pesky, unusual types like scalp acne and back acne. When porphyrins, the protein created by P. acnes, absorb blue light, it causes the bacteria to die. The combination of blue light therapy and red light therapy, which reduces the inflammation associated with acne, is most ideal, says Dr. Levin.

Red light has also been shown to increase fibroblasts and fibroblasts growth factors. “Fibroblasts are the cells in skin that are responsible for making those healthy proteins that make it supple and soft, such as collagen and elastin,” says Dr. Levin. “It has been shown to increase the production of collagen and alter the amount enzymes in your skin called MMPs, or metalloproteinases, which keep the skin young-appearing.”

Therefore, red LED light is commonly used to treat photo-aging or aging skin, especially post-laser or post-surgery, as it helps repair and renew the skin. “Yellow light is thought to exert its effect on the mitochondria, a part of the cell that is responsible for making molecules called ATP, which are small energy packets for the cells,” Dr. Levin explains, and so it is also used to treat aging or damaged skin.

“While non-laser light treatments, such as LED, are not as powerful as laser treatments, they’re still highly effective, both in office and at home,” says Dr. Levin. Clinical evidence shows that treating the skin with light therapy works and as a result, powerful at-home devices have been created. “Consumers nowadays are demanding other treatment options beyond oral antibiotics and topical prescriptions,” she says. “Health tech is ever expanding with things like the Fitbit, health-directed apps, telemedicine, and teledermatology, and I do think consumers are more interested in technology-driven treatments as well.”

What’s most important, Dr. Levin explains, is to make sure that any device you purchase is FDA-approved, that you understand how often you should be using it, and for how long (typically from 6-20 minutes). “Clinical studies have shown efficacy for treatment of mild to moderate acne with these at-home devices, but I do recommend that you continue your traditional acne medications with the light therapy and to co-manage with your dermatologist,” she adds. 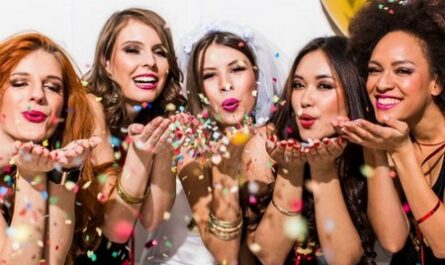 Pro Tips For Clear Skin Before Your Next Big Event

If You’re Able to Look at This Michael B. Jordan Picture Without Fainting, Congratulations!