Birthday celebrations always feel special, but for a lucky few out there, having a late-November birthday in the U.S. also means that, at one point or another, you could find yourself celebrating another turn around the sun on Thanksgiving Day.

Add in the fact that it’s your golden birthday and you have yourself the makings of a pretty epic celebration. For Hailey Baldwin (or Hailey Bieber, as she’s now known on Instagram and the backs of denim jackets), her birthday was exactly that – especially when you factor in her cake surprise from the new hubby.

Hailey, who turned 22 on November 22, had a lot to be thankful for while celebrating the holiday. She and Justin were together for their first Thanksgiving as a married couple – and in front of both of their families, the singer surprised Hailey with cake. But rather than just set her cake down on the table, the Biebs took a different approach, giving his wife a, well, up-close-and-personal look at her dessert.

Lucky for us, Hailey and Justin’s families were there to document the entire messy ordeal, and the birthday girl’s adorable reaction to her husband’s cute trick. Take a look at this video, captured on Stories by Justin’s mom, Patti Mallette and rapidly uploaded by many a fan account (there’s no audio, but you don’t need it for what ensues): 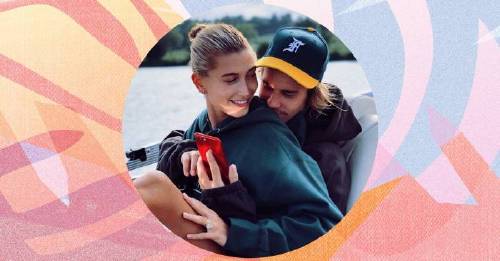 Later on, the singer brought out a second cake for Hailey – this time for eating – and the families sang “Happy Birthday” to her. After she blew out her candles, Justin gave a brief speech about her, with Mallette, capturing a few seconds of it on her Stories: “Happy birthday to the love of my life,” the singer said in the video. “She’s absolutely amazing.”

Messy cake trick aside, Hailey’s birthday seemed altogether magical. And she seemed to think so, too,taking Instagram to thank everyone for the birthday love. “Thanks for all the birthday wishes,” she said in her Insta stories. “22 is already AMAZING!!!” 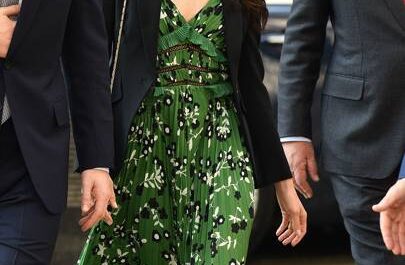 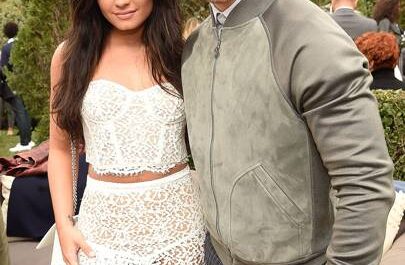 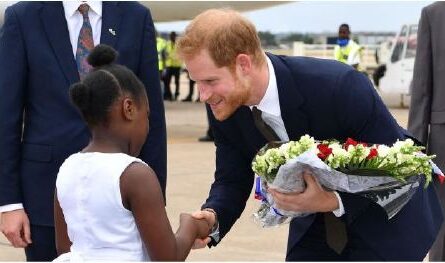