Amandla Stenberg has always been upfront about where she stands on beauty standards: In September, she wrote an essay about her relationship with her hair and how it tied into different iterations of her identity, including her blackness, her sexuality, and her gender.

When it finally came down to shaving it off for a role, however, she found it liberating: “Shaving my head was wild. I felt a sense of complete neutrality. It was so freeing. This summer I came out as gay, and I must say, having no hair made me feel even more comfortable with my gender and sexuality,” Stenberg wrote.

On Saturday night, she played around with another beauty standard – the one that dictates that women shave their body hair – by pairing underarm hair with Valentino.

On Saturday, Stenberg walked the red carpet at the European premiere of The Hate U Give, debuting as part of the 62nd BFI London Film Festival. She walked the red carpet in a gorgeous deep-plunge Valentino gown that revealed her underarm hair – later posting a pic to Instagram captioned “#drama #armpit”.

She’s never been known to go for the pastel-colored gowns other stars wear to events – instead, as Marley Dias wrote for Glamour recently, she seems to prefer clothing that makes a statement, like “burnt-orange suits and sleek dresses.”

On Saturday, however, she let the black, classically beautiful dress take a backseat, using it to casually highlight her underarm hear instead – and letting that be the low-key statement for the night. It’s like she told Glamour in a recent interview: “I want to express myself as authentically as I can.”

This epic gender neutral makeup brand values inclusivity, not tokenism, and we’re so into it

A few other Gen Z celebs have stepped out sans shave recently, too: Paris Jackson hit the 2017 VMAs red carpet in similar form, and Bella Thorne is another celeb who’s chosen to nix the razor for public appearances.

To shave or not to shave, that is the question as we dash through a shower every morning – but luckily, it’s one where there’s no “correct” answer.

To pube or not to pube: Why do women have no choice when it comes to body hair? 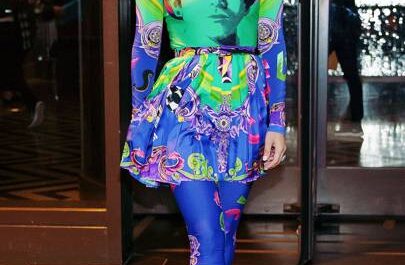 We chart Lady Gaga’s most weird and wonderful style moments 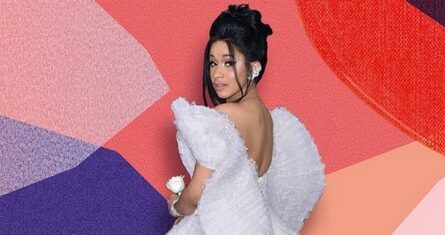 Cardi B admits she secretly tied the knot an entire year ago with ‘no makeup, no dress and no ring’ 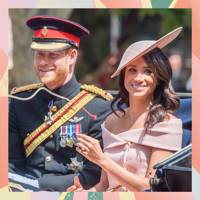