Last night, at Elle magazine’s annual ‘Women in Hollywood’ event at the Four Seasons, the issue was at the forefront of everyone’s mind as actresses like Reese Witherspoon and Jennifer Lawrence detailed their own harrowing accounts.

Even the most powerful, A-list actresses in Hollywood have fallen victim to degrading treatment and sexual harassment at the hands of power players in the film industry, yet now, in light of the Harvey Weinstein scandal, they’re starting to speak out, shedding light on a bigger problem that has been swept under the rug for years.

Lawrence has never been afraid to speak up– in fact, she was an integral part of the gender pay gap discussion in Hollywood in 2015 when she penned a powerful essay for Lena Dunham’s site, Lenny Letter, entitled, “Why Do I Make Less Than My Male Co-Stars?” For this reason, it was especially surprising to hear the unfathomable treatment she was subjected to when she was just a teen, working hard at honing her craft and establishing a career.

The actress used her time on stage at the event to share the account, saying, “When I was much younger and starting out, I was told by producers of a film to lose 15 pounds in two weeks,” she shares, all while incorporating her signature humor. “Super easy.”

“One girl before me had already been fired for not losing enough weight fast enough, and during this time a female producer had me do a nude lineup with about five women who were much, much thinner than me,” she adds. “And we all stood side by side with only paste-ons covering our privates.”

“After that degrading and humiliating lineup, the female producer told me I should use the naked photos of myself as inspiration for my diet,” she continues.

Jennifer went on to admit that she felt pressured because she was still in the early stages of her career. “I let myself be treated a certain way because I felt like I had to for my career. I was young and walking that fine line of sticking up for myself without being called difficult, which they did call me, but I believe the word they used was “nightmare.”‘ She continues: “I didn’t want to be a whistleblower. I didn’t want these embarrassing stories talked about in a magazine. I just wanted a career.” 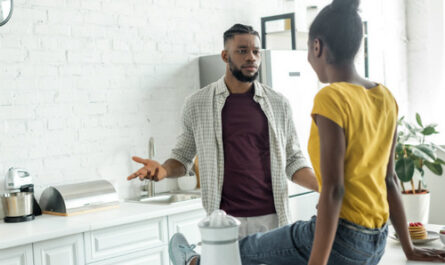 5 Ways To Fight Fair With Your S.O. 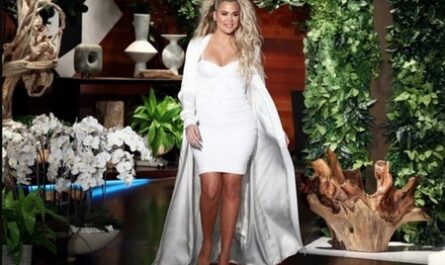