A 3D printer can ‘write’ an electronic circuit directly onto human skin.

Seeking applications for 3D printing, Michael McAlpine and his colleagues at the University of Minnesota in Minneapolis used a 3D scanner to map the topology of a hand. The team then fed the map into an off-the-shelf 3D printer, and equipped this with tracking cameras. These allowed the printer to compensate for the inevitable motion of a living participant.

The researchers developed a quick-drying ‘ink’ that included silver particles to conduct electricity. The 3D printer squirted this ink onto a hand to create a current-carrying coil. When a second, power-transmitting coil was passed across the hand, the resulting current in the skin coil powered a light-emitting diode attached to the hand.

The authors say that the technology could be used to layer chemical sensors and biomedical treatments onto the skin. 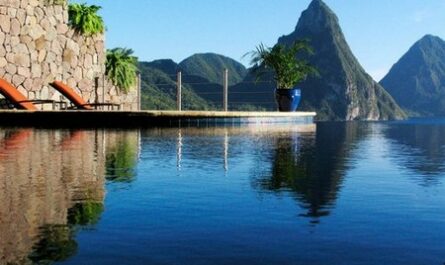 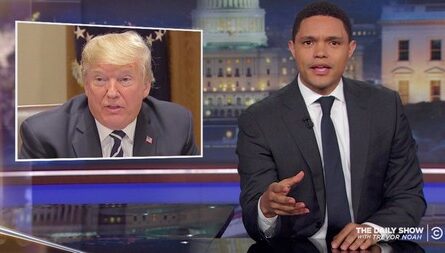