Energy: A Human History Richard Rhodes Simon Schuster (2018). Richard Rhodes is renowned for his magisterial four-volume series on nuclear weaponry, starting with The Making of the Atomic Bomb (1987).

Now, he sets his sights on an even broader landscape. Energy sweeps from the end of the sixteenth century to the golden era of energy before the 1970s oil shocks, charting the challenges of engineering power, light, warmth and low-polluting technologies.

Focusing on the West’s rise to energy supremacy through mastery of technologies from steam to nuclear power, Rhodes explores the choices that led us to a present threatened by climate change.

The bulk of his history centres on creative individuals, rather than economics or broader social and cultural implications of their work. As he shows, most of these engineers and inventors were not hermit geniuses. They often collaborated with peers, absorbed ideas and benefited (in ‘shoulders of giants’ mode) from earlier inventions. In re-enacting the build-up to pivotal events, Rhodes brings us into the eureka moments behind them. 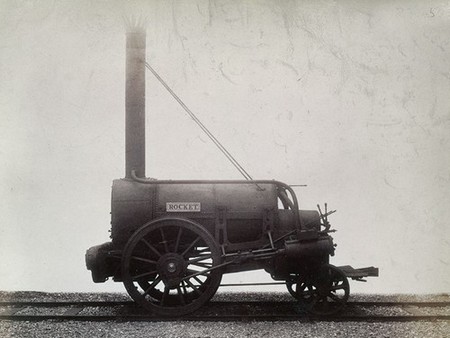 He captures both the limitations of technologies and the improvements that inventors offered. In the 1760s, for instance, master instrument-maker James Watt boosted the efficiency of steam engines by separating the working cylinder from the condenser.

Rhodes also deftly portrays intellectual debates. We read the late-eighteenth-century correspondence of electrical experimentalists Luigi Galvani and Alessandro Volta, which revolved around giving shocks to frogs’ legs. And he relates the nineteenth-century battle of alternating and direct currents between Thomas Edison and George Westinghouse. 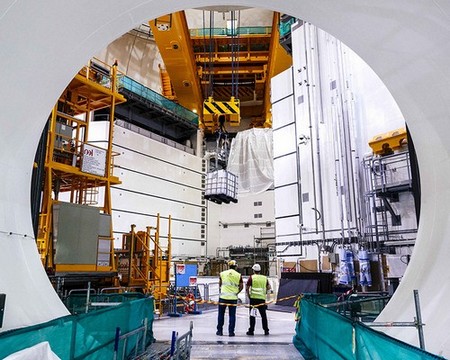 The reaction chamber inside a Finnish nuclear power plant, under construction.Credit: Antti Yrjonen/NurPhoto via ZUMA

Rhodes portrays innovators and entrepreneurs as obsessively dedicated, often at the expense of health and prosperity. Engineer Richard Trevithick, inventor of the high-pressure steam engine, abandoned his family in 1816 to go to Peru, where his machines were deployed to dredge silver mines. He made and lost fortunes, and returned to see others (such as George Stephenson and his son Robert) develop the first steam railways. He died a pauper. Society, Rhodes shows, rarely repaid its debt to the era’s technologists.

Political intrigue figures large. Inventors squabbled over patents, or lobbied government through intermediaries to introduce laws protecting their interests. Thomas Savery’s experience is fascinating. The Enlightenment engineer’s connections enabled him to extend the patent on his early steam pump by 21 years, through the 1699 Fire Engine Act. As a result, in 1712, Thomas Newcomen – who had designed a more powerful engine using atmospheric pressure – was forced to go into partnership with Savery. The engines could pump water out of deep mines, solving a major problem.

Rhodes also stresses the harm of energy exploitation, such as the devastating toll wreaked on cetacean populations by the whaling industry, in pursuit of oil for lighting. He highlights disasters, from London’s Great Smog of 1952, which killed thousands, to the ongoing threat of climate change. 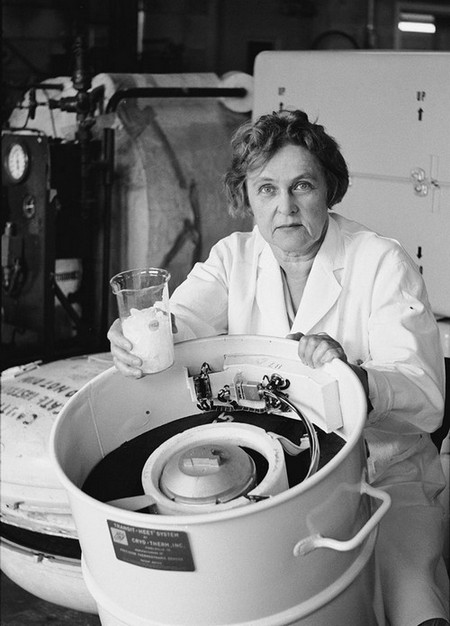 Rhodes’s discussions about environmental damage are welcome, and his tour of bold innovators is well guided. But he fails to mention the women who helped to revolutionize the field – from discoverer of nuclear fission Lise Meitner to solar-power pioneer Mária Telkes. Nor does he devote much space to renewable energy. His history is uneven in other ways: the latter third of the book is a critique of the anti-nuclear lobby that, in my view, skews the overall message.

Rhodes believes that protesters have stymied our transition to nuclear power, as has the adoption of a “linear no-threshold” model of the biological effects of radiation, which proposes that even low levels are potentially harmful. Enough evidence is in place to question this model. But it is interesting how Rhodes repeatedly reminds us that the energy industry has a history of denying damage in the interest of profit, yet he seems to believe the nuclear industry immune to this practice.

Rhodes argues for the commercial viability of nuclear technology. He calls the US project to build an early pressurized-water reactor in the 1950s “a godsend”; by 1954, he claims, “it was already competitive with non-nuclear power in Western Europe and Japan”. In my opinion, this ignores the full costs. No nuclear power station has ever won a competitive tender. Private companies still refuse to invest in the technology without massive government support. With a lack of significant investment in Europe and the United States, today’s nuclear power industry is focused in China, where subsidy is a given and cost is less of an issue. I feel that, instead of blaming protesters, Rhodes should acknowledge that the failure of nuclear power is down to the fact that the economics haven’t worked.

From this perspective, the book’s prime conclusion is highly optimistic. Rhodes asserts that humanity will be able to produce power on demand for hundreds of years more. He is concerned about climate change, but believes that low-carbon energy sources (including renewables and nuclear power) will solve the problem. This may well be true; perhaps the international experiment ITER and its successors will manage to provide cost-effective nuclear fusion. But innovators will need not only to create new kit. They will also need to spur new policy levers and behavioural patterns – and even social and political systems.

Energy is packed with good stories but, ultimately, I see it as like a Thomas Savery engine: it generates a lot of heat, but loses steam. A scholar of Rhodes’s stature should have offered a deeper understanding of our struggle to improve our energy capacity – one of our most pressing global challenges.

How Did Life Begin? 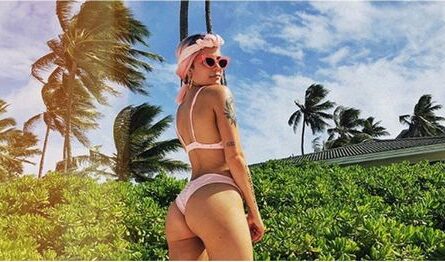 If You Think You’re Living Your Best Life, Wait Till You See Halsey in Her Pink Bikini