In January, Glossier posted a cryptic image on Instagram, teasing a forthcoming product which had made its debut on none other than Beyoncé. “Beyoncé wears  in (coming soon),” the caption read, leaving fans buzzing about what it could possibly be. 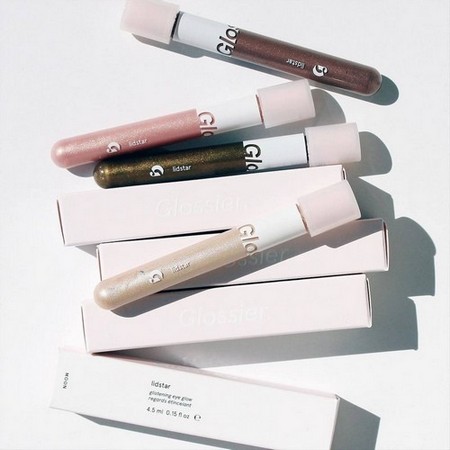 Judging from the look at the time, our bet was on either an eye shadow or a mascara. On Sunday, we finally got our answer to the makeup mystery: Meet Glossier Lidstar, a glint-y, glimmery addition to the brands cosmetics range, described as a “glistening eye glow.”

Lidstar is the first eye shadow for the brand, adding to the much-beloved Boy Brow as its second makeup product in the eye category (the brand also made a limited-edition eyeliner as part of its holiday kit, which is no longer available). On Sunday, the brand revealed the new product via Instagram (and also noted that Beyoncé was wearing it in Fawn, the metallic bronze shade, at the Grammys). 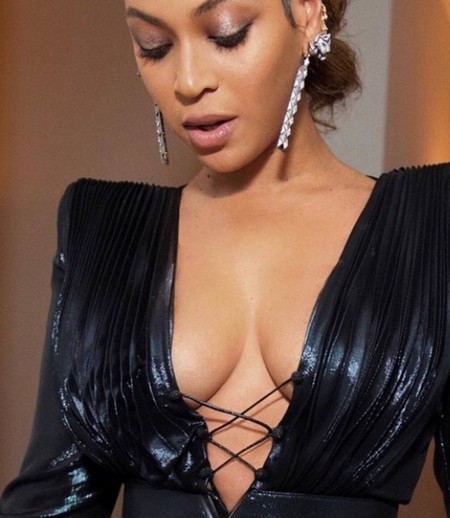 A silky, gel-like formula with a glossy, shimmery finish, Lidstar comes in six shades and is housed in a slim test tube-like vial, with a doe-foot applicator. And we have to say, it makes for a particularly mesmerizing swatch video:
Lidstar will launch on Glossier.com on Monday and will be available in six shades, retailing for $18 each (or $30 for a set of two). 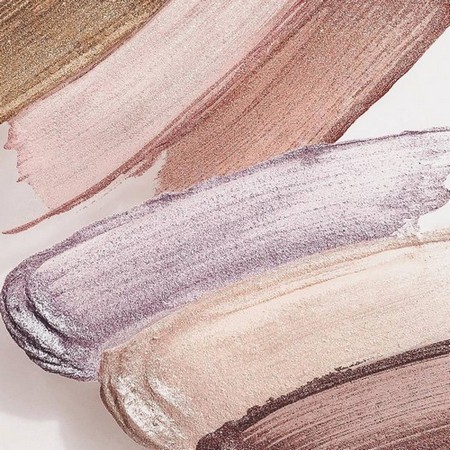 Glossier also made the most of its big cosmetics launch by pushing the new product hard on the Oscars red carpet; according to the brand, Lidstar will make an appearance at the event via celebrities including Allison Janney, Greta Gerwig, Tiffany Haddish, Maya Rudolph, Tracee Ellis Ross, Rosie Huntington-Whiteley and Taraji P. Henson.

But lets not forget who wore it first, a full month before all of them. Well played, Queen B. 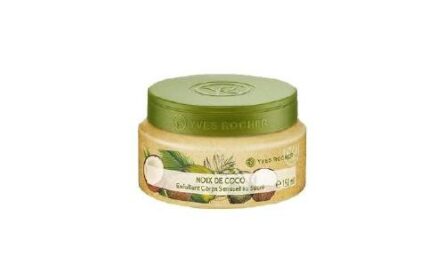 Body scrubs of your dreams 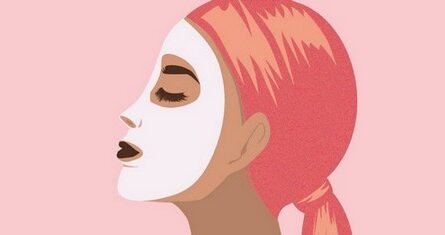 Get sheet-faced this weekend with our favourite sheet masks 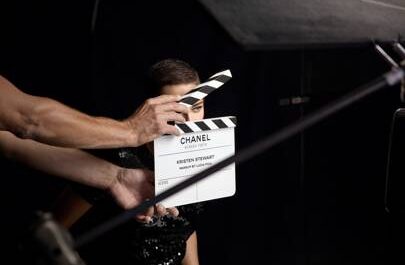