In celebration of her husband Carl’s 79th birthday on July 20, Parton dressed up in a similar costume to that of the one she wore 43 years ago on the cover of the magazine. Wearing bunny ears, a bustier, a bowtie, and long black gloves, she gave fans a glimpse of the special gift on Instagram.

“You’re probably wondering why I’m dressed like this. Well, it’s for my husband’s birthday,” Parton said in an IG video. “Some time back, I said I was gonna pose for Playboy when I was 75. Well, I’m 75, and they don’t have a magazine anymore.”

Dolly Parton is iconic for many reasons. The award-winning musician is known for pioneering the integration between country and pop music styles, philanthropic endeavors like child literacy, LGBTQ+ rights, and medical and scientific research, and, of course, her signature glitzy style, which she has remained true to throughout her decades-long career. Now, at 75 years old, the lovable star is proving she’s still got it by recreating one of her most notable looks: her 1978 Playboy cover.

She continued: “But my husband always loved the original cover I did for Playboy, so I was trying to think of something to do to make him happy. He still thinks I’m a hot chick after 57 years, and I’m not gonna try to talk him out of that.”

Parton goes on to explain that she did a new photoshoot to surprise her husband for his birthday. “I had a cover made of the new Dolly – well, the old, new Dolly,” she told her followers while holding up a frame displaying both photos. “In the first one – see, remember this? – I was kind of a little butter ball. Well, I’m a string cheese now, but he’ll probably think I’m cream cheese. I hope!” She added that she was also going to sing to him in her “little bunny suit.”

Parton finished the video by asking fans what they thought – and she received resounding praise, rightly so. She looks just as incredible in the new photo as she does in the original shot. The video, which now has over 2.2 million views, has received countless comments.

“Marriage goals Dolly! You are both so blessed to still be having fun!” wrote one fan. “Your husband is one lucky guy,” another added, to which I think we can all agree.

Dolly Parton and Carl Thomas Dean have been married since 1966. The secret to their lasting relationship? “He’s always loved who I was, and I loved who he was, and we never tried to change each other,” she told O, The Oprah Magazine. 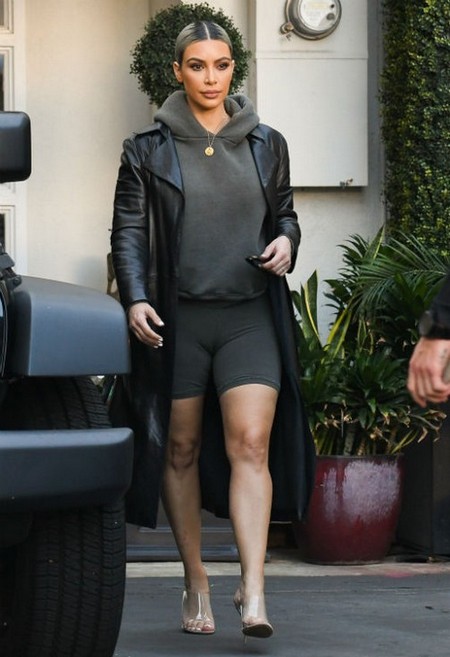 Bike Shorts Are Officially Back For Spring

This is the easiest way to wee while wearing a bodysuit 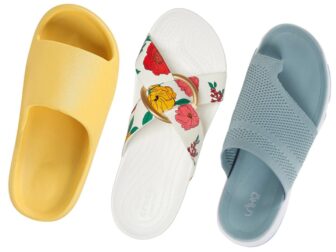 Square Toe Sandals Are The Easiest Way to Elevate Any Outfit