Louis Vuitton honored Virgil Abloh at his last fashion collection show in Miami on Tuesday, just days after his sudden death prompted an outpouring of tributes for the industry’s most high-profile black designer.

Drones formed Abloh’s initials and spelled out the words “Virgil was here” in the sky outside Miami’s Marine Stadium where the memorial event was held. There was also a giant statue of Abloh.

As the show began, roughly 16,000 viewers tuned in to watch on YouTube.

By Arriana McLymore and Mimosa Spencer 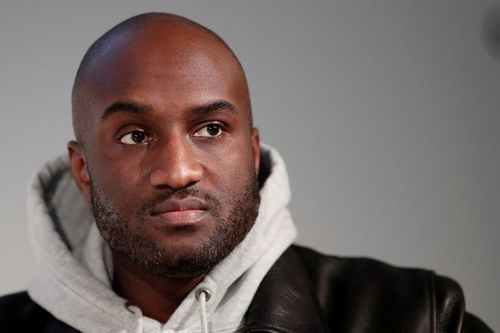 Abloh, the American-born son of Ghanaian immigrants, died Sunday at age 41 following a private battle with cancer. LVMH Moet Hennessy Louis Vuitton decided to move ahead with a catwalk show that had been in the works, transforming it into a tribute to Abloh. 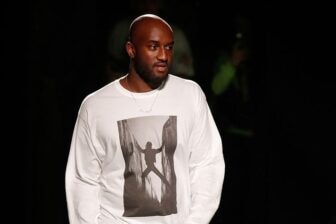 Kendall Reynolds, chief executive of Kendall Miles Designs, said in an interview before the show that Abloh had inspired her to start the luxury brand of Italian handcrafted products.

“His indelible mark on the disruption of traditional European fashion houses will be a legacy that all young designers, like myself, can learn from,” she said. 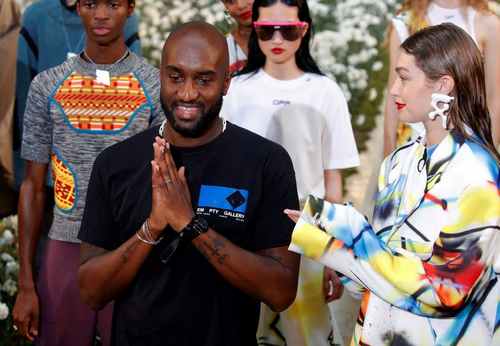 The 45-minute livestream of the show closed with an eruption of fireworks and a recording of Abloh’s voice.

“There’s no limit,” said Abloh in the recording. “Life is so short that you can’t waste even a day subscribing to what someone thinks you can do versus knowing what you can do.”

Meet the three emerging Black designers Lewis Hamilton paid over £60,000 to host at the Met Gala