News anchor and television presenter Dan Abrams recently put his sizable West Village triplex on the market for an impressive $8.799 million. The home comprises two combined duplexes, the first of which was purchased in July 2006 and the second in early 2009. 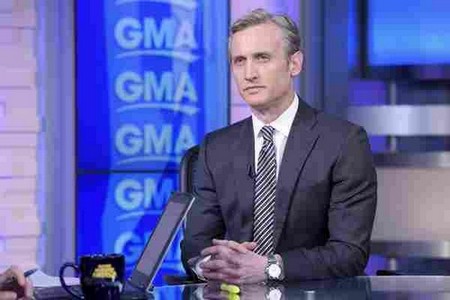 The townhouse was originally built back in the 1830s, but the interiors of the home have since been thoughtfully upgraded with modern amenities. Just inside the front door is a double-door entry vestibule with a coat closet that leads up to the living spaces on the parlor floor. At the other end of the parlor-floor space, which has an elegant fireplace, is a living room or formal dining room that overlooks the backyard garden.

One level down, other common living areas include a family room with yet another fireplace and a modern kitchen with a white quartz-topped center island. The family room also opens out to a 900-square-foot stone-paved backyard, a luxury for any New York home. An ensuite bedroom for guests or staff fills out the remainder of the garden-level spaces.

On the top level, the master suite takes up a large portion of the space, spanning the full 23-foot width of the townhouse and featuring three small closets and a larger walk-in closet, an en-suite master bathroom with a spa tub and separate shower, and another fireplace (the triplex features four wood-burning fireplaces in all). Two additional guest bedrooms also reside on the top floor, sharing a smaller hall bathroom adjacent to the master suite.

Dark-stained white-oak floorboards and 11-foot high ceilings throughout help to keep the look of the entire home consistent and clean. In addition to his impressive triplex townhouse, Abrams also owns a pied-à-terre in Washington, D.C., and co-owns (with his sister, attorney Ronnie Abrams) a 4,223-square-foot cottage in Westchester County. 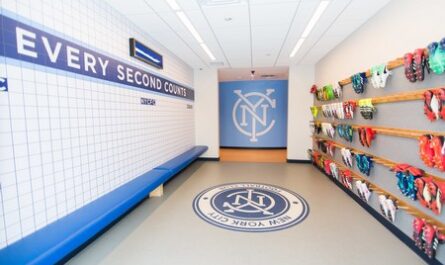 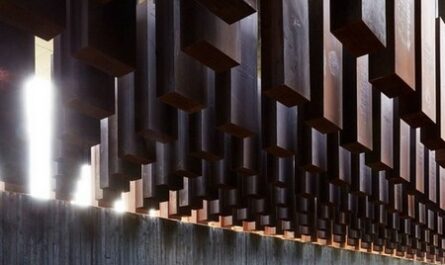