The Missoni family knows fashion. Since 1953, when Rosita and Ottavio “Tai” Missoni launched the fashion house in Italy’s Lombardy province, the firm’s colorful, funky, astonishingly fresh knitwear has been a byword for bohemian chic: luxe yet laid-back. But given the culinary traditions of the Missonis’ native land and the fact that the lively extended family sticks together, as a business as well as a clan, it stands to reason that they know their way around a kitchen, too.

“The factory is literally like 50 meters from my grandma’s home,” Francesco Maccapani Missoni, the dashing gourmand son of Angela Missoni, the company’s creative director, tells AD PRO. “So when it is lunchtime, everybody from different areas of the factory – mother, uncles, grandparents, cousins, everybody – comes together, making decisions over food and a good wine. Eating together offers you a chance to hear another point of view, discuss problems. It’s honest, and there’s no competition. That’s why we’re still a family-owned business after 65 years.”

As for the food that the Missonis prep, prepare, and devour, dig in to The Missoni Family Cookbook (Assouline, $50), a delectable 240-page exploration of la cucina famiglia that was created by Francesco and features a foreword by Quincy Jones, the music producer, family friend, and Missoni devotee. The family’s freewheeling, open-armed hospitality is so magnetic that, Francesco says, “people ask, ‘When will you adopt me?’”

Part scrapbook, part memoir, super colorful, and altogether entrancing, The Missoni Family Cookbook is a keeper, with gutsy recipes (“really simple, not complicated,” Francesco reports) spanning four generations: veal liver pâté, riso in cagnone con persico, Filipino-style stir-fried noodles, scrambled eggs with olive oil and wild asparagus, and dozens and dozens more, most of it made with produce from the Missonis’ own gardens or with vegetables and fruit accessed from neighbors. The family also tends to some 80 chickens. “One of the most luxurious things is to have your own chicken,” Francesco says, quoting his grandmother, adding with a laugh, “But my mother says the most luxurious thing is to have a neighbor who has a chicken.”

A chicken salad served on an appropriately colorful table.

A rice dish from the cookbook.

The table settings are delectable, too, an eye-popping and seriously inspirational gallimaufry of patterns and motifs and mismatched ceramics and colorful glass tumblers, drenched with sunlight or dappled shade. “My grandmother says that we live a really special life,” Francesco says. “We enjoy life, we enjoy simple things, we live in the countryside, and we wake up and look the pink mountains and the flowers that just opened.”

One of the Missonis’ favorite dishes is vignarola, a stew made of artichokes, peas, fava beans, and romaine lettuce. “It’s one of the house standards,” Francesco explains. “But we make it at the end of spring and the beginning of summer, which is the only time to get the freshest ingredients. I lived in New York City for two years, and it was so complicated for me to cook a good pasta with zucchini. Out-of-season zucchinis taste like cucumbers, there’s no flavor, just water inside. So I always had to add a lot of spices.” 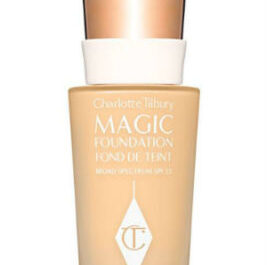 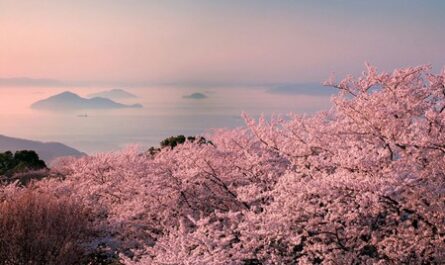 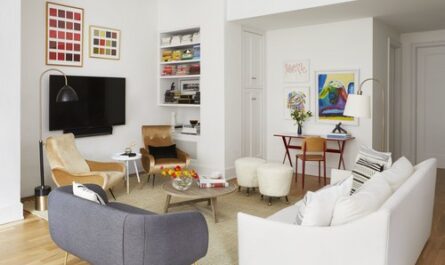