Cardi B has had a killer year. With her hilarious mannerisms and phrases taking her to viral fame, her hugely successful debut album and epic star-studded music videos – not to mention that she’s about to bring a baby into the world – it’s fair to say the past 12 months will go down in her history books as some of the best.

But, is there a little celebration we’ve missed? We know that she and Migos rapper Offset are engaged, but have they secretly got married and not told us? If Cardi’s latest post is anything to go off, it seems so!

Rumours began circulating after Offset called Cardi his ‘wife’ during an acceptance speech at the BET Awards.

TMZ then obtained a marriage certificate which stated that the couple already tied the knot in September 2017. It stated that Kiari Kendrell Cephus and Belcalis Marlenis Almanzar (their real names) “were united in marriage” on September 20, 2017 in Atlanta, Georgia. 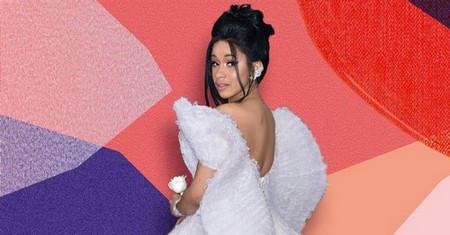 After the story broke, Cardi took to social media to confirm the reports, name-checking her album Invasion of Privacy. Truly fitting.

“There are so many moments that I share with the world and then there are moments that I want to keep for myself! Getting married was one of those moments! Our relationship was so new breaking up and making up and we had a lot of growing up to do but we was so in love we didn’t want to lose each other, was one morning in September we woke up and decided to get married.

“We found someone to marry us, and she did, just the two of us and my cousin. I said I do, with no dress no make up and no ring! I appreciate and love my husband so much for still wanting for me have that special moment that every girl dreams of when he got down on his knee and put a ring on my finger and he did that for me!! Well now since you lil nosey f*cks know at least ya can stop saying I had a baby out of wedlock.”

How sweet! Offset very publicly proposed to Cardi in the middle of Power 99’s Powerhouse concert in Philadelphia in October 2017, over a month after the marriage date on the certificate.

Cardi and Offset have been together since 2017 after collaborating on her song, ‘Lick’. They’re expecting their first child together, a little girl, this year. 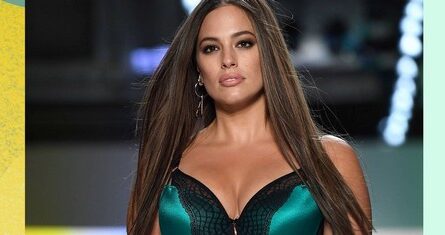 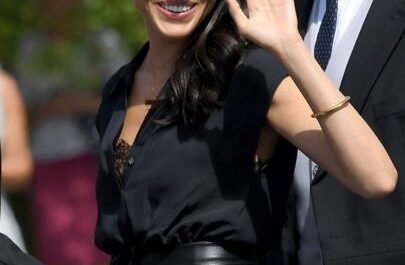 One thought on “Cardi B admits she secretly tied the knot an entire year ago with ‘no makeup, no dress and no ring’”