On Saturday night, Beyoncé made history by being the first Black woman to headline Coachella. It was a feat she was meant to accomplish in 2017, but her pregnancy kept her from performing. 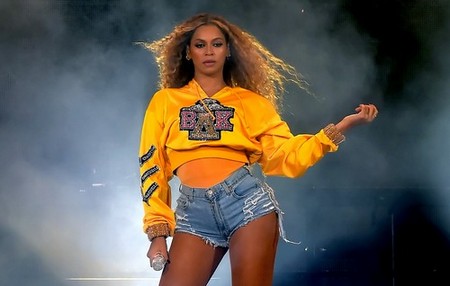 That gave her an extra year to plan the most blowout performance the California desert had ever seen — and, as usual, Queen Bey delivered.

Not only did she absolutely burn the house down with her singing and dancing, but she brought the fashion in a big, big way: Beyoncé changed into five custom Balmain looks over the course of her two-hour performance. 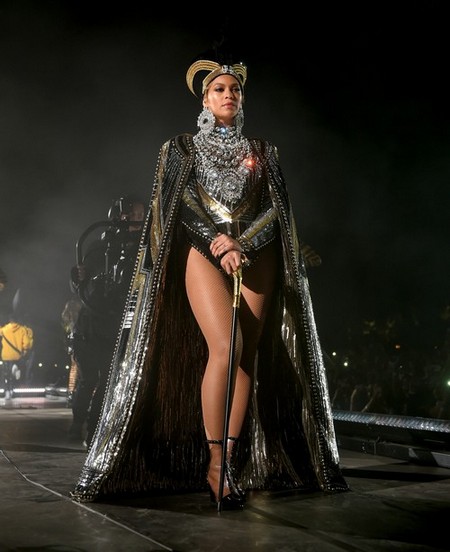 Beyoncé opened her set wearing a bodysuit and cape dripping with sparkle and shine, with motifs and a headpiece paying tribute to queens like Nefertiti. 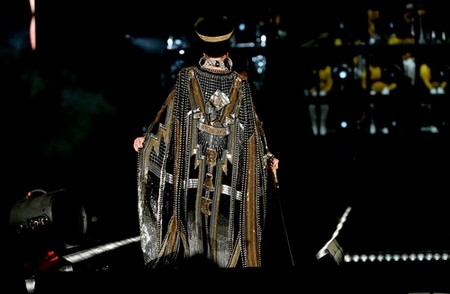 The back of Beyoncés custom Balmain cape.

Then came a silky yellow hoodie, denim micro-shorts from Coal N Terry and holographic fringed boots by Christian Louboutin, which matched her backup dancers, live marching band and the collegiate theme of the nights performance. 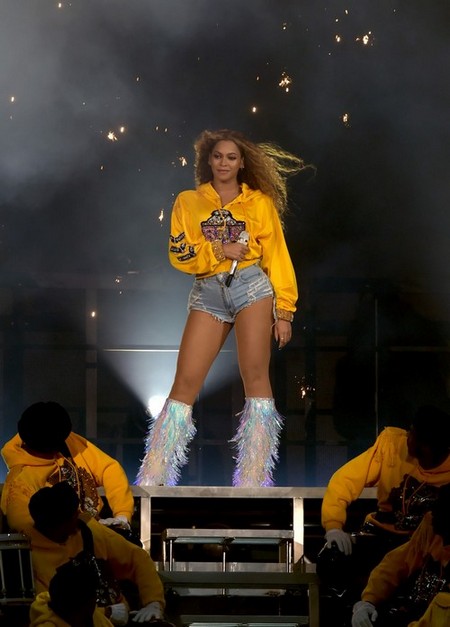 Switching gears entirely, Beyoncé changed into a sleek black bodysuit, complete with garters and thigh-high boots. Desert be damned, the look was topped with a matching latex jacket 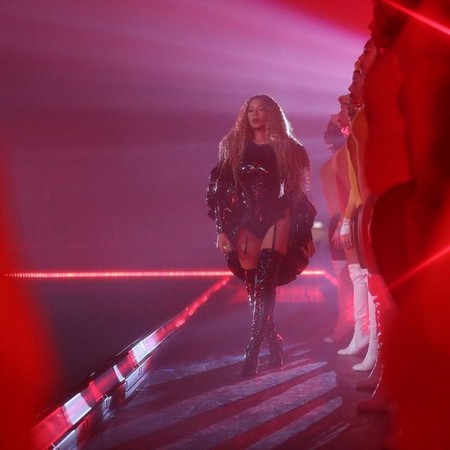 Beyoncé slipped into something more comfortable to perform with husband Jay Z: The garter and boots stayed, but the bodysuit was stripped down to something more simple, covered by a mesh jersey top with a sequined crest across the top. 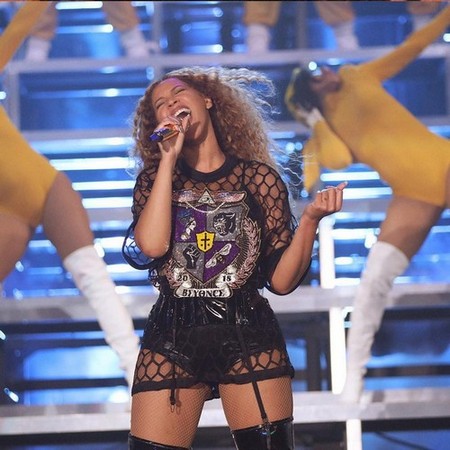 There was only one look appropriate enough for both reuniting Destinys Child and performing side-by-side with sister Solange: a bedazzled, one-sleeved bodysuit in camo print. 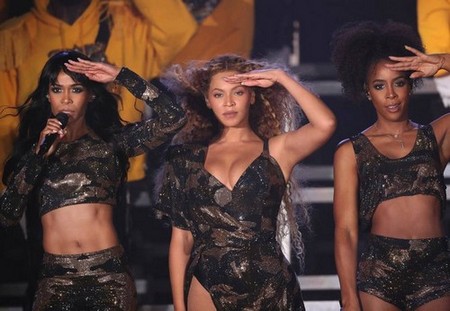 Beyoncé and Destinys Child in custom Balmain at Coachella.

Not only was it likely the best performance Coachella has ever seen, critics and fans alike are already saying its Beyoncés best live show of her career. So, no pressure, but good luck to everyone set to perform at Coachella on Sunday — or set to perform anywhere at any venue ever again, really. 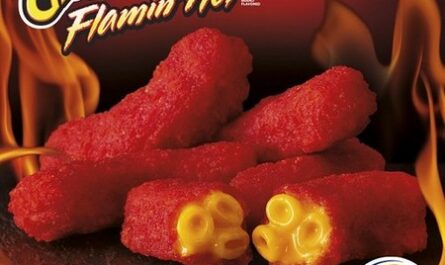 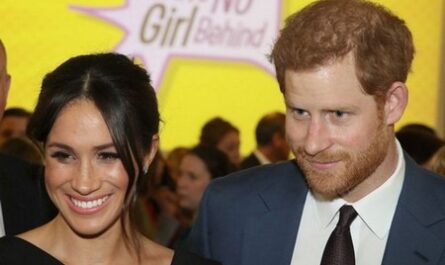 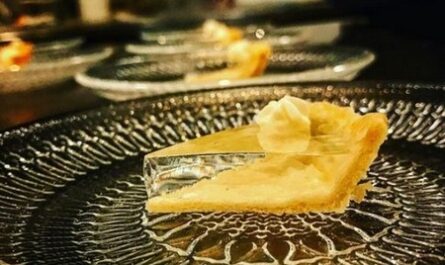