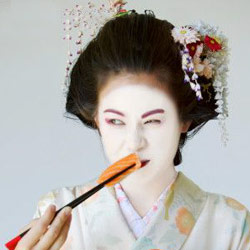 The essence of diet
The Japanese diet is a rather meager diet. For 14 days not only sugar, bakery and alcohol are banned, but also salt. Without limitation, you can drink mineral water. For breakfast it is suggested to be satisfied with a cup of coffee without sugar. For lunch – a piece of boiled beef / fish or a couple of boiled eggs, supplemented with a salad of fresh / boiled vegetables. Without salt, of course. For dinner, you can eat fruit (not all) or, if you’re lucky, again a piece of beef / fish. An approximate one day menu looks like this:

After two weeks, they promise to reduce the volumes in the right areas (hips, waist), as well as the disappearance of 3 to 8 kg, depending on the initial weight and willpower.

Personal experience
Among the girls sitting on the “Japanese” (as the diet lovingly calls its adherents), there are those who adhere to a diet without fanaticism – adding additional ingredients, and those who periodically breaks down. There are also those who go on a diet from time to time and are satisfied with the result.

Natalia G .:“I was on a Japanese diet, and more than once. On average, I lost from 3 to 5 kg. And with a certain mood, it is quite normal, and you feel comfortable enough. A certain mood is a desire to lose weight and no aversion to consumed food, despite the fact that it is unsalted and tasteless. Feelings of hunger was not, because you could eat cabbage as much as you want, but you can not eat boiled meat unsalted …. But the irritation in the first days was, I do remember. I sat about once every two years, the effect lasted a long time, but all the same then you need to control what you eat – sweet, floury, fried. My average weight was accumulated in two years. ” 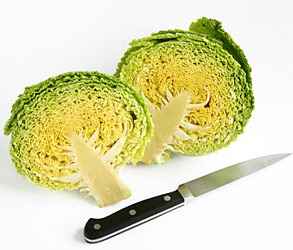 SHE correspondent, for the sake of experiment, tested one day of the Japanese diet on herself and made appropriate conclusions.
• Breakfast.“Most often, many young girls skip breakfast: I just do not feel like it,” they write on an Internet resource for those who want to lose weight. If you are used to full breakfast (and also lunch and dinner), a morning cup of coffee without the usual load in the form of a sandwich will create an unusual emptiness in the stomach.
• Lunch. “Slice raw or slightly boiled white cabbage with beautiful long strips”, as a spell, continue on the same site. Alas, the beauty and even the length of the stripes of feeling of satiety do not add. And soon there is a familiar feeling of hunger. The only thing that it passes from is the idea of ​​re-eating a cabbage salad without salt.

• Dinner. The joy of the fact that everything will soon end (those who plan to withstand 14 days, this joy is not available), allows you to eat boiled fish, again without salt.
• Results: weakness, irritation, hunger and minus 500 g, of which 200 returned the next day.

The view of a nutritionist
To find out how the Japanese diet affects not only the mood, but also health, SHE correspondent turned to professional dieticians and found in the diet more minuses than pluses.

Coffee for breakfast
-1 point
Breakfast in the Japanese diet caused skepticism not only in the correspondent of SHE. Despite the tonic effect (which in itself is not always desirable), coffee can become an irritant to the stomach. “Black coffee without sugar, and even on an empty stomach – this is not the best option for breakfast, the more that caffeine contributes to the increase of secretory function of the stomach and appetite, and digest something, by and large, nothing. In addition to the mucosa of the stomach … “- depicts a terrible picture Olga Poznyak, a nutritionist of the SFCF.

Refusal of salt
+1 point
The lack of salt does not cause disturbances in nutritionists, even on the contrary. “As a rule, full people have fluid retention, therefore, limiting the intake of salt, we thereby free the body of excess fluid,” says Oksana Bragina, a nutritionist at the SRI of SB RAMS. – In principle, a person can not nedosalivat food, as in food there is organic salt. Another question is how much it will bear this, but for this there are spices and condiments. ” 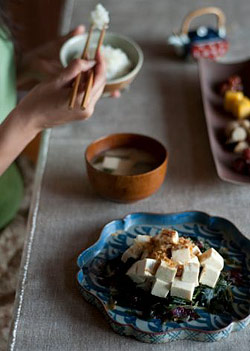 Weight will return
-1 point
“Such a diet can lead to an uncontrolled feeling of hunger. Therefore, for a long time to cut caloric content below 1200-1300 kcal is not worth it, – says Olga Poznyak. “Initially, the body will really use internal energy resources, including the so-called” extra “fat deposits, but then, getting used to the regular intake of a small amount of calories, it will simply start spending less energy, slowing the rate of basic metabolism.” In this case, the body begins to accumulate reserves for the future, which, to the surprise of losing weight, can lead to the phenomenon of pullback.

Hunger and mood
-1 point
Any low-calorie diet in a person who is accustomed to abundant feasts causes hunger. “If a person is hungry, he is irritated, working capacity is reduced,” Ms. Bragina shares her observations. This threatens not only discomfort, but also health problems – according to Olga Poznyak, because of the imbalance in the diet (the Japanese diet clearly lacks vitamins and minerals, especially B vitamins, vitamin A, calcium and magnesium) the body will be use as a resource and muscle tissue, and tissues of internal organs.

High speed
-1 point
Another disadvantage of this diet is that for which it is usually started – a quick effect. “You are gaining extra pounds not for 14 days, but for a long period of time,” Oksana Bragina, the diet fanatics, reproaches. – Therefore it is harmful to sharply grow thin, and then sharply gain weight. The program of weight reduction should be calculated for at least six months, and even for several years. ”

If you are attracted by Japan, but want to lose weight, you want to stay healthy, Olga Poznyak recommends learning from the Japanese, rather than from the creators of diets:
• The basis of the diet should be fresh vegetables, fruits, seafood, rice and legumes.
• The Japanese eat a lot of seafood, and they eat relatively small portions.
• Dishes should be varied. Eat more often, but in small portions, slowly enjoying the process of the meal itself, rather than the amount eaten.
• Try to exclude foods that contain high amounts of sugar and fats.
• Move more. The Japanese walk a lot and ride bicycles. 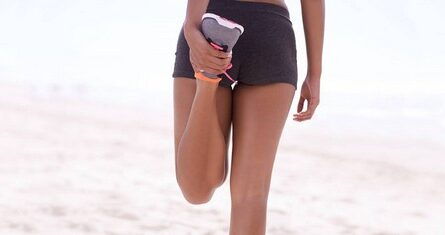 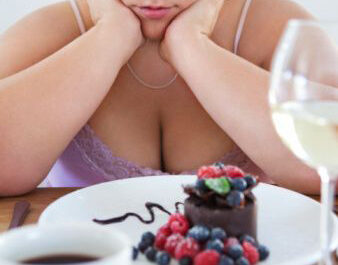 Every piece of yoga equipment you need to enhance your practise