Gracing one of the most prestigious magazines in the world is the perfect opportunity to set new beauty trends.

First, Rihanna made razor-thin brows the order of the season as she covered British Vogue’s September issue and now Beyoncé is using her appearance on the US version’s cover to set some her own.

Proving the power of no makeup-makeup, Beyoncé stunned with a pared back beauty look. 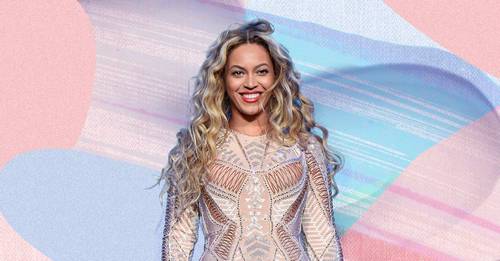 The cover reveal comes after Beyoncé and Jay-Z gave us a rare glimpse of their twins.

Queen Bey took to her website to share a totally adorbs photo of her cradling 13-month old Rumi and Sir Carter.

The photo was taken during a family holiday in the middle of Bey and Jay-Z’s On The Run II Tour.

The power couple opened their On The Run II tour in Cardiff and blew fans away by revealing they’d secretly renewed their wedding vows. Casual. 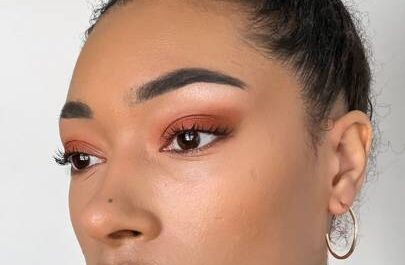 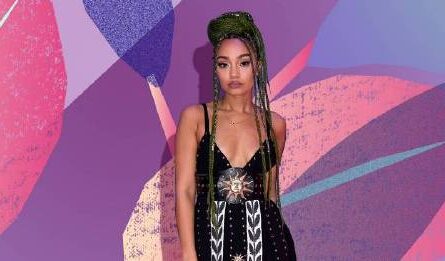