Matt – already tanned and athletic looking – is running ahead, his thick mop of chestnut hair whipping in curtains around his head as he excitedly zigzags across the grass. I like him.

I think he might even like me too. So, 30 seconds later, I hit him square in the face with the cone, splitting the bridge of his nose. Immediately, there’s blood. Later, tear-soaked recriminations.

It’s summer; the last day of term. A blazing sun hangs low in the sky above me, catching the neon-orange plastic cone I seem to have absent-mindedly scooped up while hurtling across a patchwork of playing fields.

Reader, we do not get married.

I may have only been eight years old, but I learned something vital out there on the school field that day: teasing can be a dangerous sport. Take Love Island’s sassy Faye Winter, for example. On the one hand, she’s emotionally vulnerable; a woman who’s clearly been damaged by bad relationships in the past and finds navigating the early stages of dating fraught with insecurity.

Yet, on the other – despite being on/off with this season’s leading nice guy Teddy Soares – Faye has been called out for her ‘aggressive’ flirting strategy, which has been described as everything from ‘blunt’ and ‘brutally honest’ to ‘openly hostile’ and psychologically ‘scarring’ on the Twittersphere.

With some, the ‘banter’ seems playful (“Sam honestly rips me a new arsehole and I really like it – is that weird?” she innocently asks in a confessional to camera). But with Teddy – a more sensitive soul who appears to have real emotions invested in their intermittent recouplings (who can forget that one-to-one with Faye’s soft toy Milo) – her withering put-downs and sarcastic delivery just seem, well, mean. Some have even gone a step further, even suggesting that Faye’s behaviour has, on occasion, verged on emotional abuse. 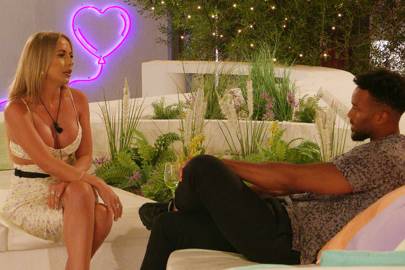 “It’s a fine line between harmless and toxic teasing,” admits Dr Veronica Lamarche, a social psychologist and relationship researcher at the University of Essex. “But I think it comes down to trust. When someone engages in harmless teasing, people trust one another that the tease is not intended to cause harm. In fact, it can be a playful way of showing each other that you’re capable of respecting each other’s boundaries. [It turns toxic when] people use put-downs to explicitly hurt the other person’s feelings, or without regard for whether the person might find the comments hurtful.”

Jo Barnett, a professional dating coach and relationship expert, confirms that while ‘banter’ may not feel cutting at the time, persistent put-downs can erode self-confidence. “Asking someone, ‘Are you really wearing that?!’ just as you’re going out will eat away at their self-esteem. The digs can be small and subtle, but they’re still damaging.”

A self-confessed ‘terrible flirter’, Faye describes her approach to dating as something akin to the aforementioned cone battering: “I’m like a five-year-old in a playground: if I like you, I will make a mockery of you, and laugh and joke… I need someone who can take that.” Some might argue that this alpha-female approach allows her to subtly test the boundaries, redressing power imbalances and setting the tone for a straight-talking relationship.

However, when it turns hostile, the likelihood of enjoying a loving, long-term connection is slim, according to Dr Lamarche. “Thriving relationships are based on mutual trust and respect. If one or both partners are constantly putting each other down, it suggests a lack of respect and responsiveness. I think it could lead to a very unhealthy relationship,” she adds.

When a girl learns that being insulted or treated inappropriately by a boy is a sign of liking, she’s learning that this pattern is normal

So, what’s the deal? How do innocent acts of affection morph into emotional (and, in my case, regrettably physical) acts of abuse? Simply put, we tease to create bonds – but also to test them. “It’s a push-pull effect – does he like me? Doesn’t he? You’re masking your own emotions that you actually like the other person to see if they’ll pass the test – if they stick around after all the put-downs, you’re a good match,” explains Barnett.

Meanwhile, Kelly Campbell, a professor of Psychology at California State University, San Bernardino, argues that the West’s patriarchal culture also has a role to play in this. “When a girl learns that being insulted or treated inappropriately by a boy is a sign of liking, she’s learning that this pattern is normal and that she should welcome it [and even perpetuate it],” she explains. “But things are starting to change, with movements like #MeToo and BLM challenging that power structure.”

Of course, when teasing turns toxic, ‘banter’ is used to gloss over internal cracks, too. “For most, this behaviour is rooted in feelings of insecurity,” says Dr Lamarche. “Some people respond to social and personal threats [including the anticipation of rejection] by lashing out and behaving aggressively.

But for the person attracted to the ‘toxic teaser’, the story is more complex. We have to remember that we are often taught to downplay the harmful intent of toxic teasing and are told this is actually a good sign. However, if you’re often attracted to someone who puts you down, it could be because you’re responding to the validation you think you deserve” – a pattern that can ultimately lead to depression, anxiety and self-loathing.

So what does the future hold for aggressive flirters like Faye? “In a dating context, people who feel bad about themselves are more likely to miss signals that [someone kind] is interested in them; and, in an established relationship, they are more likely to doubt their partner’s care and regard,” adds Dr Lamarche. “That’s why being positive and boosting a partner’s self-confidence is by far the better strategy for long-term happiness.”

When ‘banter’ goes too far: here’s how to spot the toxic teasers… 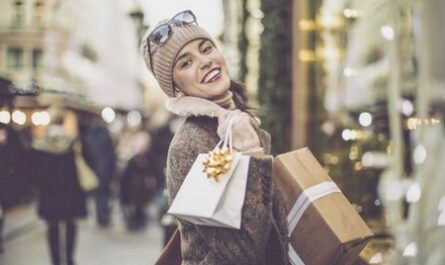 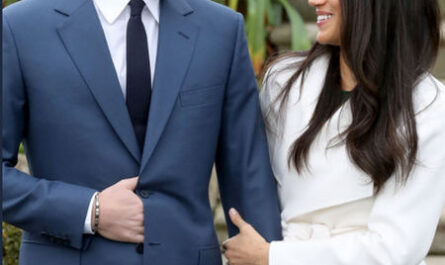 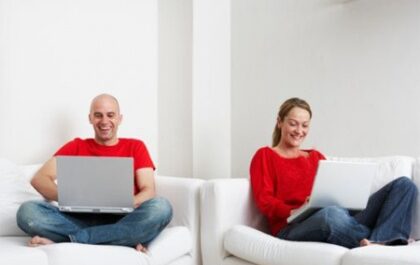