There is a new The Devil Wears Prada coming to our bookshelves, but this time it’s not about Andy. Andrea Sachs (Anne Hathaway’s character in the film) takes a back seat to Emily Charlton (played by a pre-fame Emily Blunt), who was the first assistant to the devil herself, Miranda Priestly (Meryl Streep). 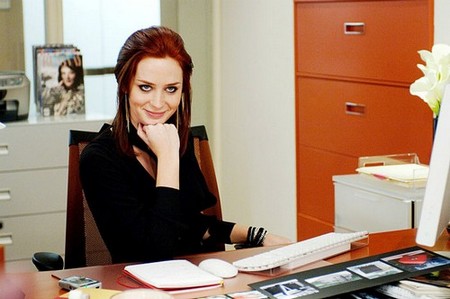 According to Entertainment Weekly, the sequel, which is also brought to us by Lauren Weisberger, is enticingly titled When Life Hands You Lululemons and follows Charlton to the suburbs where she embarks on a new, equally high-stakes adventure.

The story is set in Greenwich, Connecticut where Charlton lives and works as an image consultant (as in, personal image) to a network of high-profile clientele, which includes Karolina Hartwell, a supermodel and senator’s wife who is attempting to repair her image after being slammed with a DUI. The two met through a mutual friend (duh, what other way is there to meet people nowadays?) who is a powerhouse ex-law-firmer having a go at stay-at-home mothering.

While we won’t actually be able to get our noses into the pages until June 5, 2018, EW is letting us have a taste of what it’s going to be like. Although, from the looks of the first chapter, it seems like it’s geared toward a younger audience featuring a bunch of name-drops and pretentious parties strung together to form a plot. We’re still looking forward to reading more though, because you can’t judge a book by its, er, first chapter … can you? 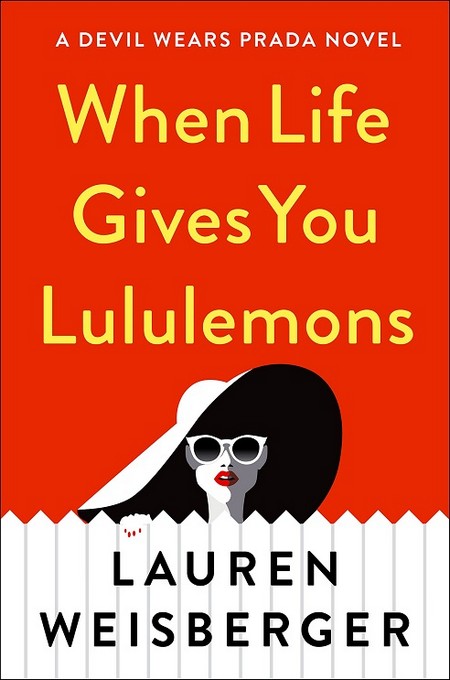 Pre-order your copy for $27 hardcover or $30 audio CD on Amazon. 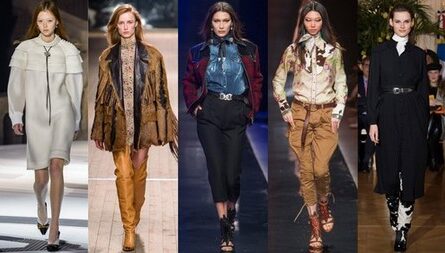 A designer is charging larger customers more, for his pyjamas and shoppers 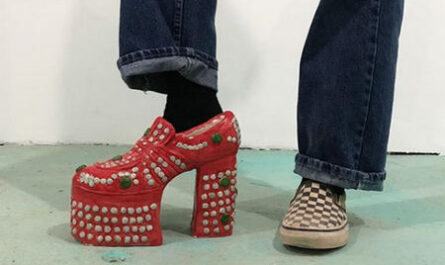