Sarah Hyland is opening up about what went into her Oscars 2019 look and is facing body shamers as a result.

The “Modern Family” actress took to her Instagram to post some photos from the Vanity Fair Oscars party red carpet where she looked close to perfection in a bright pink Zac Posen dress. But admittedly, Hyland told followers that she had to wear multiple pairs of shapewear in order to achieve the look.

“I’m wearing two pairs of spanx,” Hyland wrote. “Why diet? When you can just hide it!”

And although the 28-year-old was trying to be relatable, many found her remark “problematic.”

“As a (thin) person with influence your caption is problematic. You’re suggesting that women should either diet or hide. How about neither,” one person wrote. While another said, “Most ridiculous thing I’ve ever heard. She doesn’t have an ounce of fat, she’s just so annoying.” 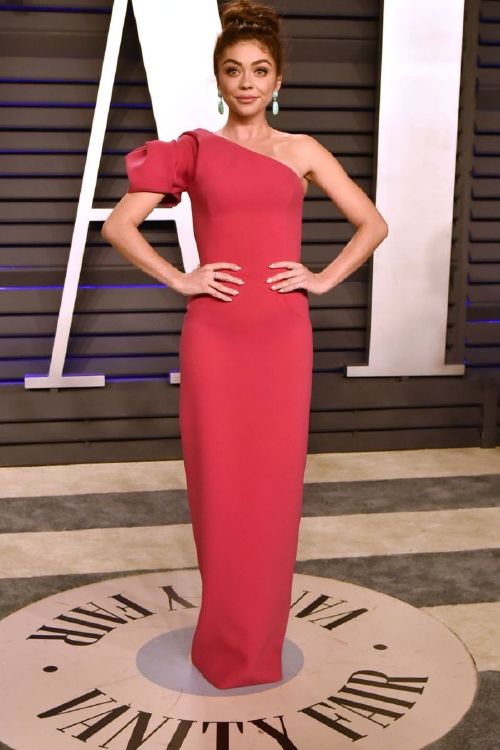 Other followers chimed in with comments on Hyland’s weight, saying that she’s so “tiny” she doesn’t need either shapewear nor a diet. Still, plenty of people came to the actress’ defense to say that she’s entitled to have insecurities about her body.

“We are all entitled to have insecurities about our looks,” someone said. “I think it’s refreshing that she’s honest that no matter what your size, in order to look ‘red carpet ready,’ you’re probably wearing shape wear,” another wrote.

Hyland eventually took to her Twitter account to clarify that it wasn’t actually her weight that she was trying to conceal. But instead, a bump that resulted from her two kidney transplants.

“If you’re trying to hide the bump from your transplant, forget it,” someone responded to Hyland’s original post. The actress responded, “Someone gets it!!”

These are the 10 best mattresses

These are the things YOU care about